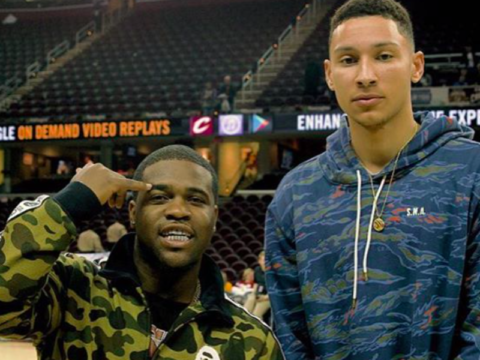 New York rapper A$AP Ferg has started the countdown. This week, the Harlem hip-hop artist announced his A$AP Mob crew have a new album, The Cozy Tape, in the works.

“Yeah the album is dropping soon, we actually shot the album cover already and everything is getting edited and mixed up and everything. I don’t know exactly when it’s dropping, I don’t have a date, I’m the wrong person to ask… I presume it’s coming out soon ‘cos we shot the cover. This album is gonna be called… ‘The Cozy Tape’” (Triple J)

Ferg also revealed his intent to start piecing together a new solo effort.

“I’m working on a new album, that’s actually what I’m gonna be doing when I leave here, I’m going to LA. So, I got two more days in Australia and then I leave to LA and work on my album, I’ll be out there for about two weeks.” (Triple J)