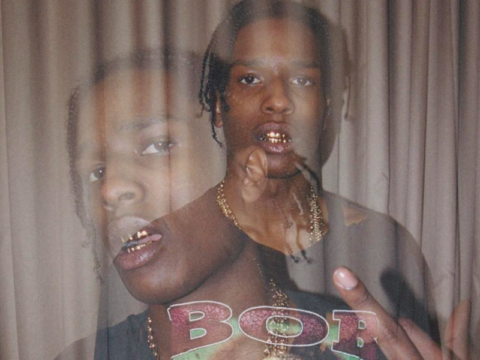 A$AP Mob‘s A$AP Rocky is laying down work in the recording booth. The hip-hop star is reportedly putting together his third solo album with help from rock veteran Lenny Kravitz.

Pictures and buzz have developed this week and show the music duo working together.

Kravitz also went to social media to share a pic of himself alongside Rocky.