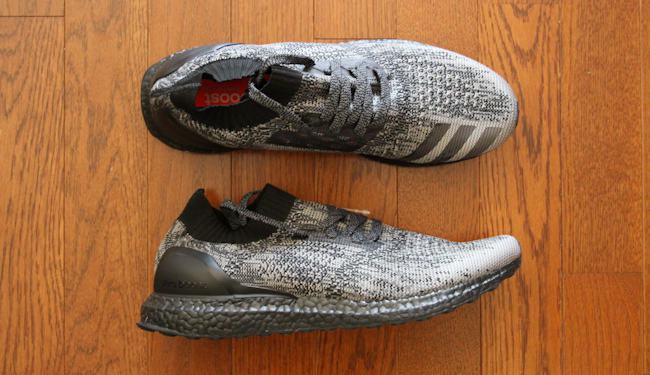 The time has finally here and it couldn’t have come a moment sooner as far as most sneaker enthusiasts are concerned. adidas has heard the public’s cry for more color to their Boost options and they’ve finally met the demand with a new look unveiled on the UltraBoost Uncaged. Yes, people, there will now be color options — seen here in black as well as a ‘Triple Red’ option — for Boost.

By and large, Boost has been a smashing success for the Stripes with heads latching on to the new tech in all of its varying forms. Still, there’s always been that want for “something besides a white sole” that came with Boost. adidas was listening and reacting. In fact, it’s the same type of response to what buyers’ wants that inspired the creation of the Uncaged look in the first place. ÔÇ£The introduction of Boost with color reflects our dedication to identifying and understanding exactly what our consumers want and to pushing the boundaries of aesthetic design,ÔÇØ explains Ben Herath, vice president of design for adidas Running.

The black Ultraboost Uncaged is set to release on adidas.com and arrive at retail stores come July 16.

Adidas Adds A Touch Of Color To Boost On Their Upcoming Uncaged Releases : UPROXX