Amber Rose Reveals What Role She Played In DrakeÔÇÖs ÔÇ£ViewsÔÇØ 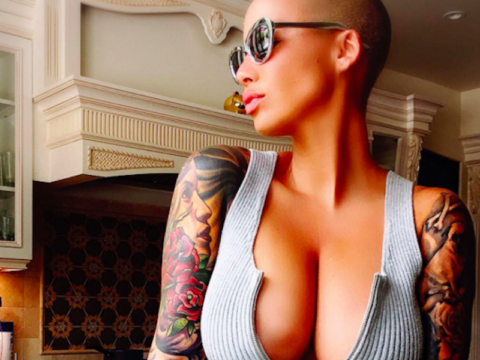 Vixen Amber Rose has dropped a bombshell on some fans after revealing her involvement in rap star Drake’s chart-topping Views album.

According to Rose, she appears on Drizzy’s “Faithful” track.

Drake’s recently released Views album is expected to return to the top of the charts this week.

Last week, Views fell from grace after battling it out with rock group Blink-182.

The post Amber Rose Reveals What Role She Played In Drake’s “Views” appeared first on For The Best In Hip-Hop News – SOHH.com.