Blac Chyna’s Not Going Anywhere, Promises Rob Kardashian: “I Didn’t Even Know We Were Split Up” [Audio] 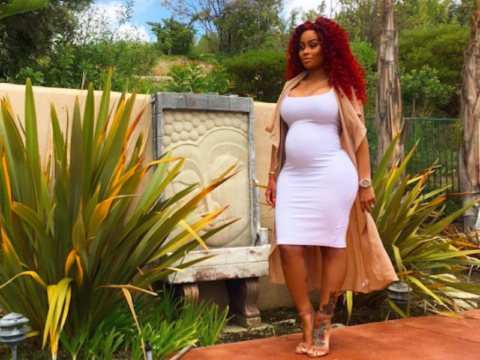 Reality TV star Rob Kardashian is making it very clear fiancée Blac Chyna‘s his for life. The 29-year-old updated fans on their relationship status amid growing breakup rumors this week.

In a new radio interview, Rob K shut down speculation about being on the outs with his wife-to-be.

Reports this week claimed Rob had issues with Chyna’s past relationships with rappers Tyga and Future.

The post Blac Chyna’s Not Going Anywhere, Promises Rob Kardashian: “I Didn’t Even Know We Were Split Up” [Audio] appeared first on SOHH.com.

Blac Chyna’s Not Going Anywhere, Promises Rob Kardashian: “I Didn’t Even Know We Were Split Up” [Audio] : SOHH