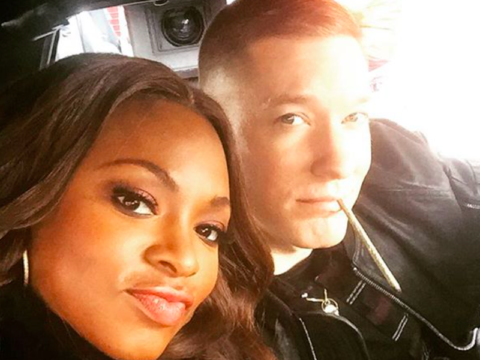 Hollywood actress Naturi Naughton is pumped about her “Power” series coming back next year. This week, the curvy star teased fans about her show’s highly-anticipated season four production.

Naughton went to Instagram Friday (September 30) with a shot alongside Joseph “Tommy” Sikora.