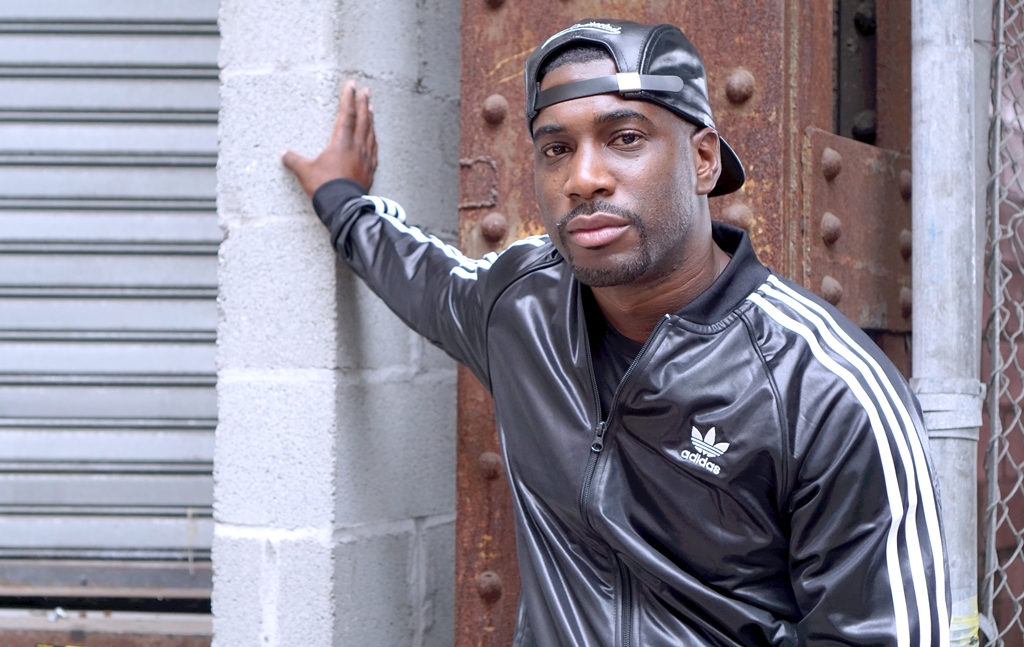 “I’m jumping on the bandwagon of people that’s putting out meaningful music,” says Haddy Racks. The Bronx MC is no hapless wave rider, but instead is pushing through the game as an indie artist with a potent debut album, Resumé, and an ever growing fanbase.

To help push his album, in September, Haddy kicked off #Mixtagram, a “visual mixtape,” and is dropping a second round starting Sept. 30. A vintage work ethic with new age social media savvy puts this rapper, who also can boast a Kay Slay co-sign, ahead of the game.

Find out more about Haddy Racks below and on the flip.

Who: Haddy Racks, born Harold Easterling, 29, and repping the Bronx. His debut, Resumé, is out now and features Dave East, Bugatti and more.

Credentials: Back in 2004 he was battle rapping and caught the eye of producer Buckwild, of D.I.T.C fame, and for a minute Haddy was part of a group under his tutelage called Kurupp Money Inc. That’s a guy whose taste you can probably trust.

Fun Fact: Thank BIG. “In high school I used to rap a lot of Biggie Smalls rhymes and stuff like that. Once I seen the attention I would get it made me write my own rhymes.”