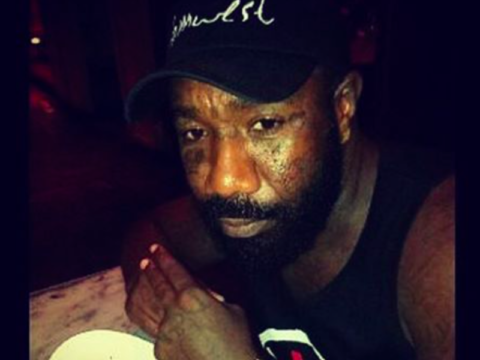 California rap veteran Boskoe is weighing in on the publicized dispute between hip-hop rivals Game and Meek Mill. The Los Angeles artist has placed blame on reggae singer Sean Kingston for igniting this beef.

In Boskoe’s firm perspective, Kingston is primarily responsible for causing the Meek/Game feud to explode.

“All right, f*ck that, enough is enough. Let’s review the facts, people. We got Game and Meek Mill beefing, police running in Game’s house, n*gga, Meek Mill just took another L, Philly looking separated. Beanie Sigel got fired on. Beanie Sigel’s the legend. Wack gotta take a fade with f*cking Maino. Blood, all this sh*t over Sean Kingston’s fake a** chain getting took? Bullsh*t that chain was 300,000. This is f*cking L.A. We know some n*ggas pass on a chain that cost 300,000. Sean Kingston, you ain’t got no chain that cost 300,000. You share a mansion.”

This week, Game promised to physically attack Meek when they finally meet in-person.

A few nights ago, Meek publicly sent some shade toward Game’s manager Wack 100.