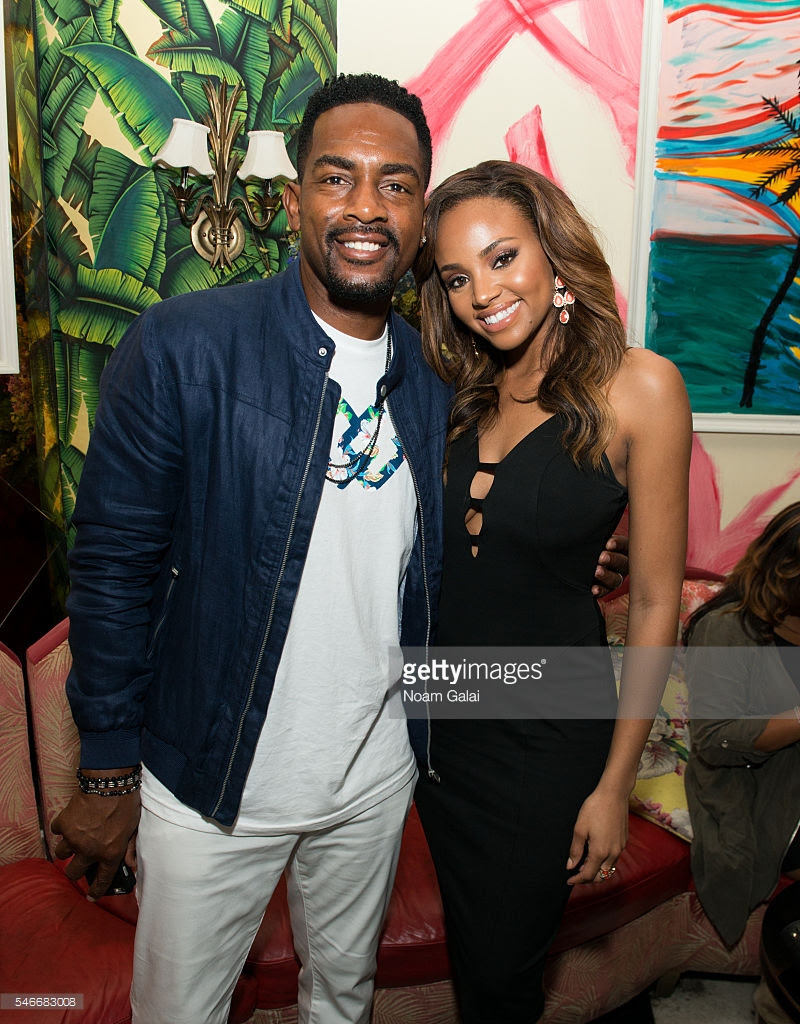 In anticipation of the upcoming third season, the cast of Starz’s Survivor’s Remorse┬ácelebrated their accomplishments with a bang.

Taking place at the Roxy Hotel in New York City July 12, the hit show’s cast attended a screening and after party hosted by TV personality┬áBevy Smith. Supplying the vibes for the night, DJ D-Nice motivated the crowd and amplified the excitement for the new season.

Starring such actors as Tichina Arnold,┬áJessie T. Usher, RonReaco Lee, Teyonah Parris and more were all in attendance to contribute to a conversation with executive producer Mike O’ Malley and witness initial reactions to their latest season.

The third season of Survivor’s Remorse premieres on Starz July 24 at 10 P.M. EST.