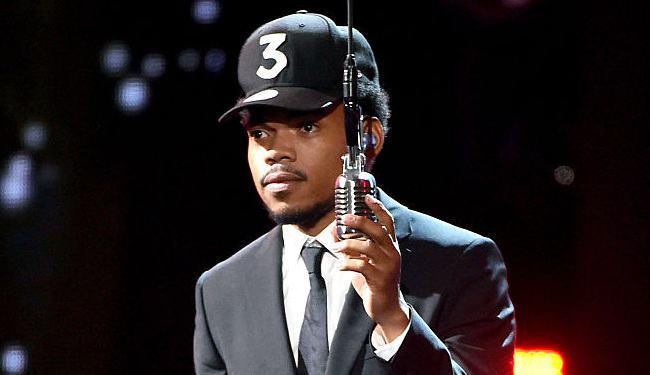 Chance The Rapper’s touching tribute to the one and only┬áG.O.A.T. at the ESPY Awards went off without a hitch. With that in mind, it may come as a surprise to know the Coloring Book rapper made the song only very recently. “I wrote the song a few days ago,” he wrote Thursday on Twitter, “it doesn’t have a name yet. But this is where I got the inspiration.”

While it may have been hard to decipher on TV, his still untitled song contained excerpts of an interview Ali gave at age 35, reflecting on who he’d be and where he’d be at age 65. Rather than worry about the real estate he could invest in or the young men he could teach to box, he was more concerned about pleasing God and ensuring his place in the afterlife.

“I really don’t know, I want to say something right here this might make you all think. When I get out of boxing or when I’m through, I want to do all I can to help people. What’s the best thing I can do? Get ready to meet God.”

That’s where his head was at and it was those words he spoke to a young man and a crowd of thousands that inspired a kid from Chicago.

I wrote the song a few days ago, it doesn't have a name yet. But this is where I got the inspiration. #ESPYS https://t.co/NRaj60KZ7B

How we treat each other and how we help each other have always been of the utmost importance, but it seems even more crucial today with each one of our country’s ills seemingly laid out for the world to see.

With this revelation, Chance’s song isn’t him talking to Ali, but it’s him speaking as Ali. It’s the conversation he imagines Ali had once he passed from our plane to one of an astral nature. It’s moving, powerful, and it’s just a pretty good f***ing song.

Chance The Rapper Revealed The Inspiration Behind The Muhammad Ali Tribute Song He Debuted At The ESPYs : UPROXX