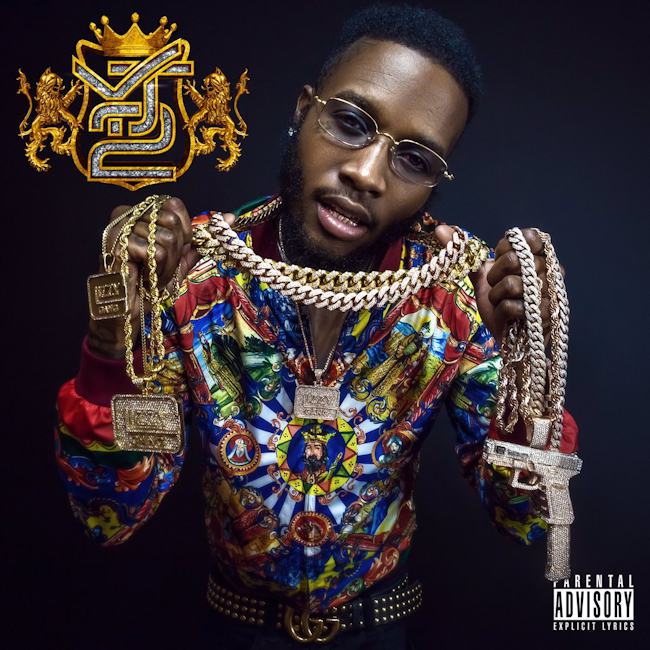 The Glizzy Gang gets their moment to shine as Shy Glizzy releases his much anticipated Young Jefe 2. The release marks a first for the D.C. native as is his first full retail drop, much unlike previous outings like the 2014’s original or last year’s For Trappers Only. The project’s loaded with 12 songs and no features needed as Glizzy goes at it solo, minus a C-Murder phone call skit. He fairs pretty well, too, on songs like the tribute track “Bankroll” and the previously released “Rounds.” With the likes of Zaytoven, Childish Major, Austin Millz and others on the boards, almost all of the production suits him well as it goes at slower pace and opts for ambience over aggressiveness, allowing Shy to be the focal point throughout.

Listen to Young Jefe 2 via Spotify below and Apple Music.