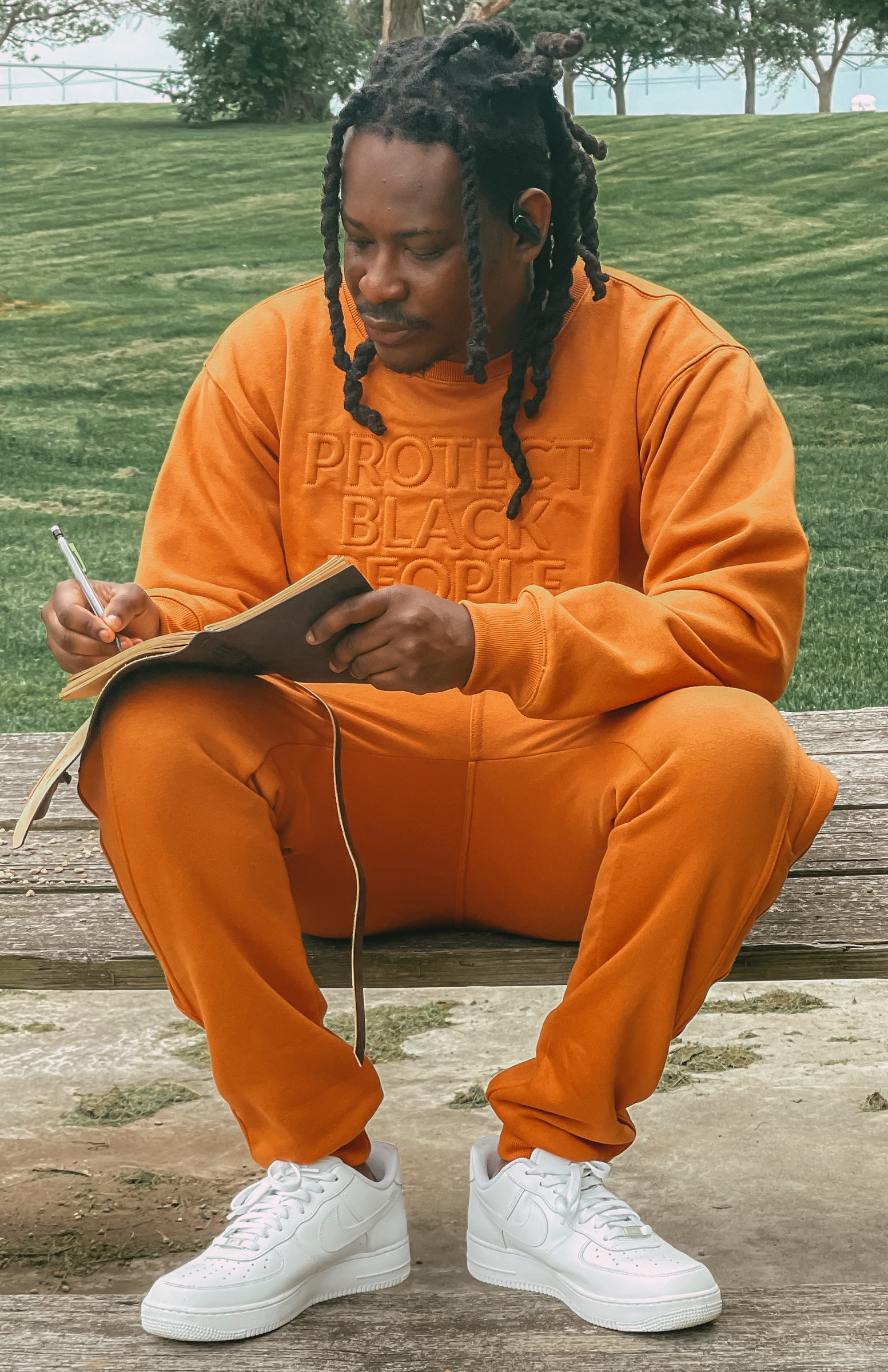 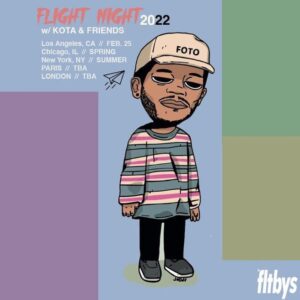 Embracing the concept of connecting up-and-coming talent to their community, we will showcase a stacked lineup of opening acts in Chicago, before Kota takes the stage at The Metro on April 29th. One of those performers will be expressive, and soulful Chicago recording artist GATSON.

Hailing from the Champaign, Illinois, about two hours south of Chicago, GATSON is no stranger to a big stage. In the past, he’s performed on the festival circuit, and even opened for Dreamville’s dynamic Atlanta duo Earthgang.  GATSON’s inclusion in top events is no accident – he brings a magnetic energy to the stage, balanced by thoughtful, profound storytelling.

GATSON is another example of a formidable artist who is most at home over soul and jazz sampled instrumentation. Many of his tracks utilize soulful vocal sampling, and flips that evoke a golden-age reminiscence. GATSON skillfully maneuvers each beat with adept pacing, intricate storytelling, and a modest lyrical persona. He is far from a bravado rapper. There is an understated confidence in GATSON, but generally, he lets his lyrical prowess do the talking. His humble nature adds weight to visionary bars; GATSON refrains from preaching, instead sharing vivid narratives from his life.  He shows great trust that his experiences will mirror those of his listeners.

GATSON’s 2019 EP Draft Day: The Untold Story of Gatson is a great place to get familiar with his intimate storytelling, and skillful performance.  Draft Day is deeply personal and cohesive: each song can easily stand on its own legs, but together form a tightly woven tapestry of the artist’s life experiences.  GATSON, at his core, is an open book, understanding that the lessons he has learned can positively impact his fans, community, and the world.  Draft Day is a microcosm of that belief.

Track two of Draft Day, I’m the Problem, is an especially personal song, showcasing GATSON’s lyrical and aesthetic mastery.  Rippling strings, and steady drums lay an exotic, almost regal backdrop for purposeful bars.  One of GATSON’s greatest strengths in vocal performance is his appreciation for pacing and space.  He utilizes potent flow but understands the power in pauses and switch-ups.

I’m the Problem discusses a plethora of troubles that a person can create for yourself. Fittingly, it ends on a hopeful note as GATSON represents an artist and person who has overcome these challenges.

“I’m the Problem represents me because it’s giving my listeners the inside view of the obstacles and pain that I still deal with or have overcome,” GATSON shared. Music is bigger than just trying to get big to me, it helps me deal with depression. its therapy for me. What’s even better is that by me telling my story I can possibly be helping someone that’s going through the same things.”

Beyond I’m the Problem, Draft Day bravely explores the struggles of the everyday man.  GATSON never runs from difficult issues such as substance abuse, social injustice, and personal relationships.  Other EP highlights include Foundation and Visionz.

GATSON’s forthcoming nature, and positive intentions are rare gifts, and ones that deserve a wider audience. Like many independent artist,  promotion is challenging in an oversaturated market.  Label-backed artists are celebrated, and everyone else must struggle for recognition.  “The biggest challenge I have been faced with is simply just marketing, getting the music in the ears of new potential supporters.”

In an environment where independent artists must constantly grind to make a name, opportunities like Flight Night are the break artists need to propel their brand forward.  With a new album coming soon, look for GATSON to take a huge step forward reaching new fans.

Flight Night is the perfect stage for GATSON.  His artistic approach is truly symbiotic with Kota’s.  GATSON understands these similarities and prioritizes making meaningful music over the money.

“It means a lot [performing with Kota the Friend] and hits different when you’re a fan of the artist that you are performing with. He is another artist that paints pictures in his music based off the obstacles that he had to overcome or problems he still deals with today. F the sells, and the numbers. He touches hearts through the pictures he paints.”