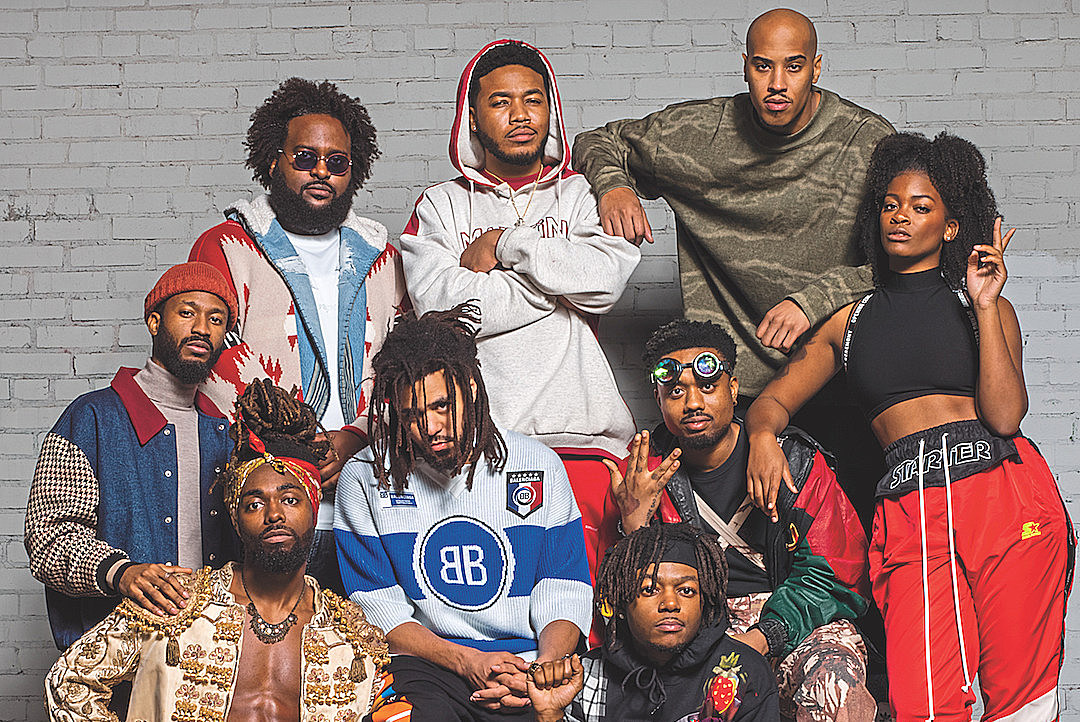 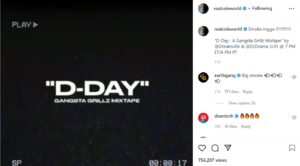 If the notorious Dreamville compilation series ‘Revenge of the Dreamers’ is any indication, then one can assume that D-Day will include outside features from acclaimed artists. Additionally, one can expect fire vocal appearances from the Dreamville roster.  T.I, Lil Wayne, and Jeezy are all performing at Dreamville Festival, and are classic DJ Drama collaborators. It would be no surprise if one of or all these names pop up on the mixtape.

Dreamville has dominated headlines this week.  On Tuesday, Cole’s label announced a partnership with Amazon Music ,which will livestream Dreamville Festival from Raleigh, NC this weekend.  This alliance will make it possible for fans all over the world to tune in to Dreamville Fest. Watch coverage via Twitch and Prime Video.

Update: You can stream D-Day on all streaming services now.