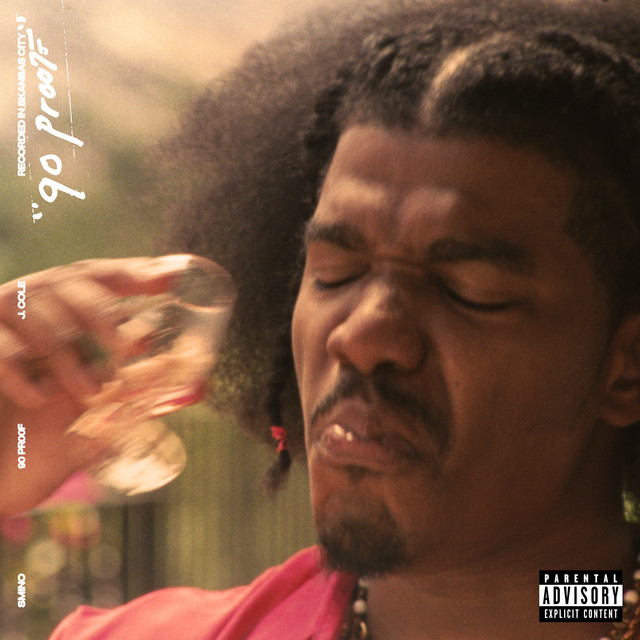 Smino’s third studio album does not yet have a release date, but is expected to drop in the near future.  Cole and Smino previously linked up on tracks 1993 and Sacrifices from Revenge of the Dreamers III.

90 Proof sees the dynamic tandem trading laid-back bars over soulful chops by legendary producers Groove and Monte Booker.  Groove, who produced Sacrifices recently saw two of his beats appear on fellow Dreamville artist J.I.D’s critically acclaimed The Forever Story.  Booker is Smino’s longtime producer, and widely regarded as one of the most innovative beatmakers in the game.

Smi’s melodic hook transitions smoothly into expectedly well-crafted Cole bars.  “I bought a condo and it’s cozy, my neighbors nosey as f*ck/They see a young n*gga walked in with his kids/They don’t know who he is, they just know that he up.”

90 Proof follows up on Smino’s recent release 24-8, which hit the streets early September, complete with a dope music video.  Watch the music video below.

If the recent releases are any indication of the album, Smino is set for another brilliant project.  It’s been four years since he released his sophomore project Noir.