JID Makes it Personal on ‘The Forever Story’ 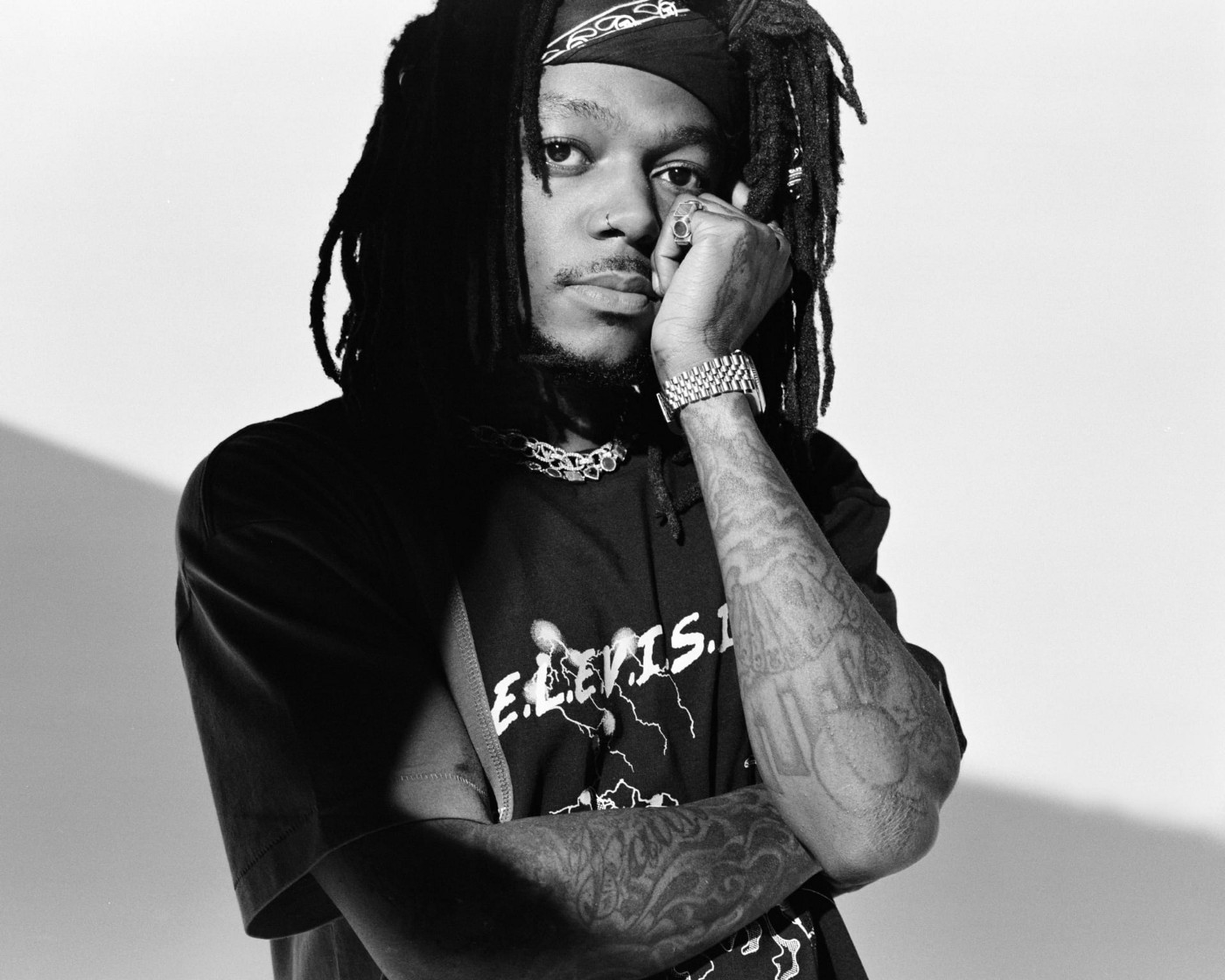 JID’s skill as an emcee is lauded by music critics and reddit forums with equal fervor.  He’s been slick with the rhymes, effortless with the flow, and versatile with delivery.  His bars ooze with confidence, ricocheting like gunfire across long-time producer Christo’s beats. 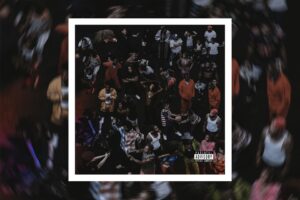 It’s not even a knock, but the one criticism you’d hear about JID from time-to-time has to do with identity.  To a certain extent, his artistic persona felt enigmatic. JID songs often sounded like a second hand account, like a narration rather than a story.  As if an East Atlanta deity was recounting the struggles of the population.  But that was cool, some artists just don’t have the highly personal in their range.  They are unable to strip back the polished exterior to reveal the flawed human being behind the art.

And there are times throughout JID’s discography where that sensitivity and vibrant personality emerge, especially on sophomore album Dicaprio 2. Workin’ Out , especially the Colors Show take is such an intimate, delicate track, but its themes feel too universal to specifically attach to who JID is.  Off Da Zoinky’s highlights the substance abuse struggles JID witnessed with people close to him, but feels more like a parable than a personal recounting.

With The Forever Story, all inclinations that JID cannot share the experiential are put to rest.  Its ambitious range, array of purposeful features, and spirited storytelling have immediately elevated JID from a technical prodigy, to a rap titan.

Forever Can’t be too Far Away From Heaven

Just in Time (feat. Lil Wayne & Kenny Mason), Dance Now (feat. Kenny Mason) and the album’s notorious lead single Surround Sound (feat. 21 Savage & Baby Tate) all fit the mold of the banger as well.  However, JID made so many intelligent artistic choices with these tracks, specifically through features and samples.

On Surround Sound, JID samples Aretha Franklin by way of Mos Def (Yasiin Bey), who he later brings back for a feature on Stars.  In an interview with Hot New Hip Hop, JID spoke about working with Mos.

“He’s just been a big inspiration for forever. One of my favorite artists of all time and he stands for something so I always took heed to that. Just him even saying he wanted to do it. Him respecting the art and just showing love to the future generation, that’s what I got to do. This is where I want to be, in that light and I just respect it. That sh*t is crazy to me too, bro. Him even being on the album.”

On Just in Time, paired up with one of his heavy influences in Lil’ Wayne, JID almost mimics mixtape Weezy in his first verse with cadence, delivery and flow.  And in Dance Now, JID artfully plays with an infamous Michael Jackson phrase from Wanna be Startin’ Something.  The point is, every feature, every last detail on this album is thoughtful, bright, and culturally relevant, making even the tracks that come across as just bangers, powerful.

But side-by-side the songs with heavy bass are those with heavy messages.  From the spiritual vocals of Kody Blue 31, to the dense familial messages of Bruddanem and Sistanem The Forever Story is home to the version of JID critics feared they would never see.

Crack Sandwich sees JID describing a fight side by side with his six siblings.  Bruddanem delves into issues with the judicial system and street life through the context of family experience.  Sistanem might be the most emotional track of the project, as JID breaks down how fame, and the lifestyle of an entertainer’s lifestyle has soured his relationship with his sister.  “And I know that Jesus died thirty-three like Ewing/And he prolly did the same shit that we like doing/I know you gotta feel the animosity brewing/It’s gettin’ bad and I’m sad our relationship ruined over some trash.”

While JID was unable to clear the samples for 2007, he’s made it apparent that the track was meant to be the album outro, and it truly adds so much context to his backstory, serving as almost a timeline of his life from 2007 to The Never Story Era.  Like The Never Story, The Forever Story is infused with excerpts from family, friends and relations.  It is certainly a sequel, but truthfully transcends the debut album in its openness and storytelling.

It might be lazy to say that JID has grown.  Maybe his technical talents have seen a little bit of improvement, and it’s rumored that he hired a singing coach to shine on tracks like Kody Blu.  But more than anything, what separates The Forever Story from past projects is JID’s willingness to open himself up.  To reveal his humanity.  To tell his story naked in the streets of East Atlanta, rather than looking down on them.   The result is a project that should immediately propel him to AOTY considerations. And ultimately, cement his legacy in the lore of hip-hop greats.