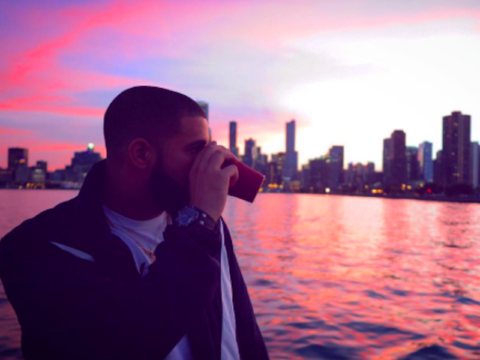 Buzz developed earlier the same day about KG hanging up his jersey for good.

The Minnesota Timberwolves and Kevin Garnett have worked out an agreement that the veteran big man won’t play for the team this season and a retirement announcement is expected shortly, a person with knowledge of the agreement confirmed to USA TODAY Sports’ Sam Amick. The person spoke on condition of anonymity because there hasn’t been an announcement. (USA Today)

Thank you KG. Loved on & off the court, a role model, & one of the most influential players to ever play the game. #TeamASM #FamilyFirst pic.twitter.com/P6XOnihhQj