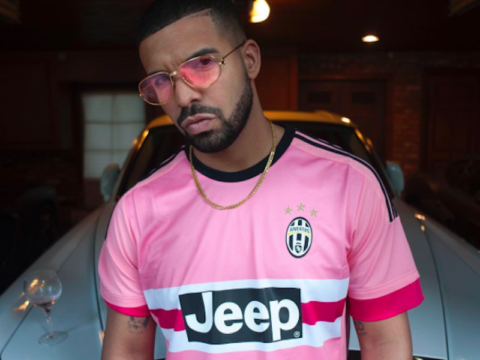 Young Money‘s Drake is keeping the momentum behind his chart-topping Views album going by filming the music video for standout single “Child’s Play” in Texas.

Footage has surfaced and shows Drizzy on-set in Houston.

This week, Drake’s Views finally fell from atop the sales chart after nine straight weeks.

“ItÔÇÖs the first time Drake did this so it is an experience. You canÔÇÖt ever underestimate him,” Birdman said referring to Views remaining atop the sales chart for two months. “I knew he was going to be a superstar from day one. I see him get to where he got. He worked real hard. He had to go through a lot to get to where he at. There was other people before there was Drake. Now, he there and I think he gonna hold it down. ItÔÇÖs just his time for him to do what he do. And we planned for him to do these things. We just blessed to be able to have the artists on our label thatÔÇÖs doing it. He know how to handle it. He a smart man. He move right. Stays out of trouble. He built for it. He the perfect person for it.” (Billboard)

The post Drake Gets Some “Child’s Play” Going Down In H-Town [Video] appeared first on For The Best In Hip-Hop News – SOHH.com.

Drake Gets Some ÔÇ£ChildÔÇÖs PlayÔÇØ Going Down In H-Town [Video] : SOHH