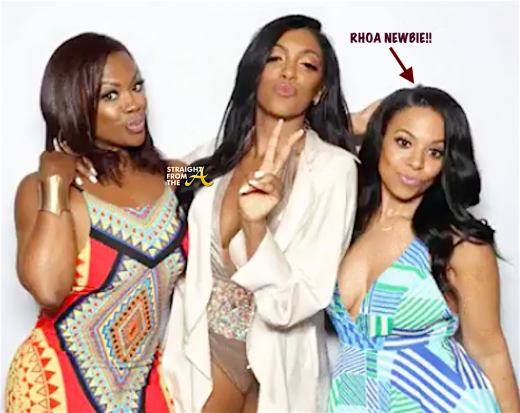 I recently got a bit of intel about the newest addition to The Real Housewives of Atlanta‘s 9th season!!

It appears that after weeks of testing various ladies, producers have chosen singer R.L. (of the R&B music group ‘Next’) and his fianc├®e Lena Chenier for a full time spot.

The couple will be spending a lot of time in front of Bravo cameras this season as they are the newest cast members slated for the popular ATL reality show and we’ll also get to see them tie the knot on the show!

Details + more photos of the atest ROA ‘newbie’ below… (more…)