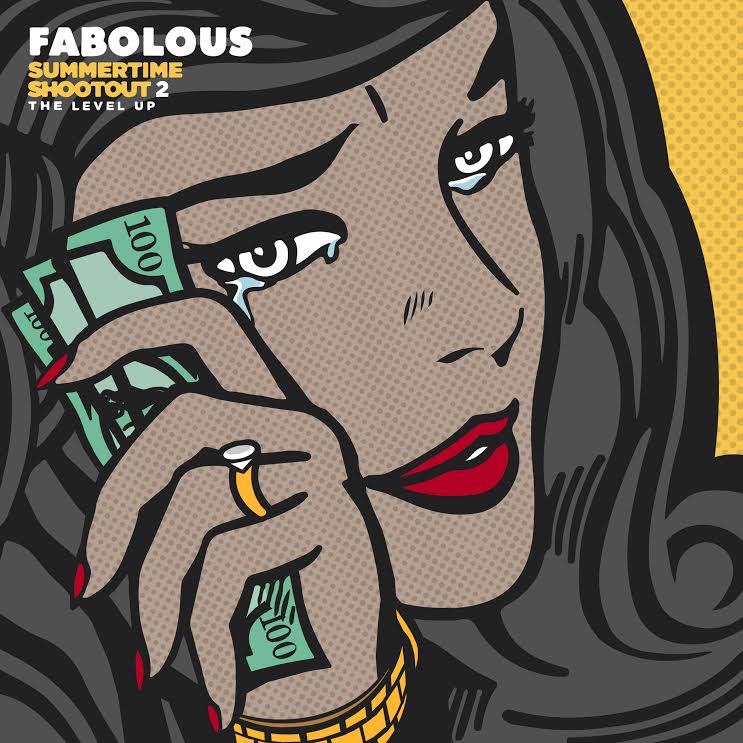 Back in November on Thanksgiving, Fabolous dropped a mixtape titled Summertime Shootout, complete with 12 tracks and features from the likes of Nicki Minaj, Trey Songz and rising star Dave East.┬áNow, with the help of newly surfaced cover art, we can officially expect its sequel: Summertime Shootout 2: The Level Up.

Fab remixed NYC newcomer A Boogie‘s banger “My Sh*t,” which premiered on Hot 97 on Tuesday [July 19, 2016] and it serves as the first release from his upcoming mixtape.