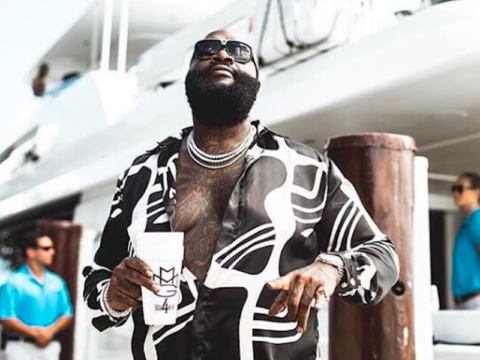 Maybach Music Group leader Rick Ross is truly living up to his boss status with the purchase of a limited edition Mercedes-Benz G-Wagon.

According to reports, the Bawse purchased his new whip Monday (July 18) in Florida.

Ross is known for flooding his Instagram page with luxury car pictures.

Yung Renzel has social media buzzing over an alleged romance with vixen Briteady.

Earlier this month, Ross posted up an Instagram pic of himself and the curvy vixen.