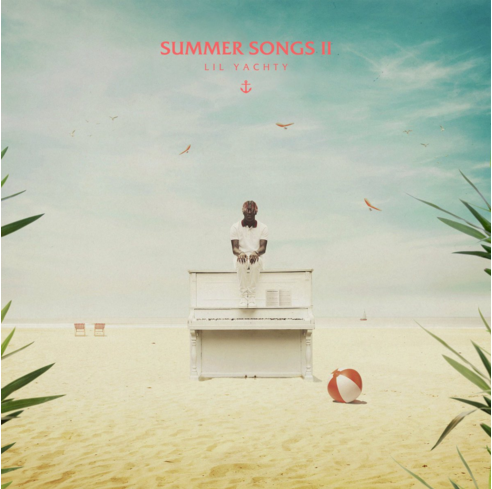 Your new favorite rapper Lil Yachty just dropped his highly-anticipated mixtape Summer Songs 2 and a new short film to go along with it.┬á

Lil Yachty decided that he wanted to take over Wednesday, July 20 by dropping new material to appeal to your visual and audio senses.

First, his new Summer Songs 2 mixtape┬ácame out on iTunes. It has features from fellow 2016 XXL Freshman G Herbo and Offset from Migos.

Then, he released his FADER-supported short film Keep Sailing. The film tells his life story up to this point┬áfeaturing interviews with ex-coworkers, best friends and his mother.

In it he talks about how his hair got him to where he is today.

ÔÇ£I was a laughingstock. I was a joke because of my hair. Being in college really let me know I donÔÇÖt want to live a regular life. I want to be rich, I want to be a celebrity, I want to be famous. I want to have this hair and people donÔÇÖt laugh, they get excited.ÔÇØ