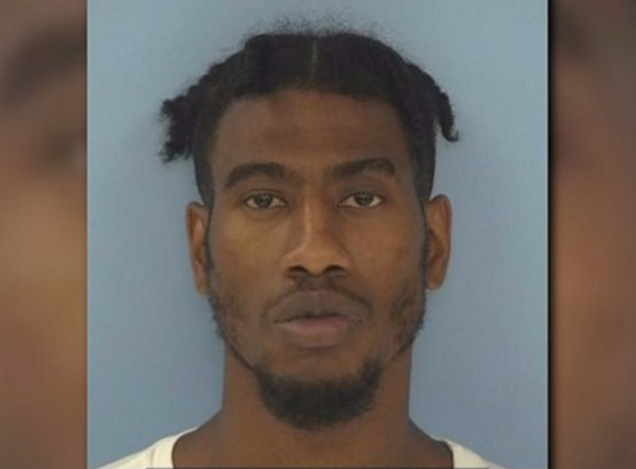 It’s not a good day for dopplegangers Iman Shumpert and Desiigner. While the latter was arrested last night on felony gun charges, word got out today that the Cleveland Cavalier got popped for a DUI back in August.

However, that is only the start of Shumpert’s struggle.

According to the police report, Shumpert was pulled over outside of Atlanta on August 10th around 11:37 PM for a lane change violation and because his taillights weren’t on in his rented Audi A3.

During the stop, the officer says Shumpert reeked of weed — and his eyes were bloodshot.

Shumpert told the cop he had just come from his “homegirl’s house” and was going to pick up his father from the airport.

The cop administered a field sobriety test and determined Shumpert was high. Shumpert also admitted he had smoked weed before leaving his friend’s house.

Cops searched the car and found a mason jar with marijuana.

Cops wanted to perform a blood test on Shumpert but he refused — claiming, “people would recognize him and it would cause a scene.”

Shumpert was handcuffed and arrested for DUI marijuana and possession of weed (less than an ounce). He was also cited for failure to maintain his lane.

His “homegirl’s house”? We trust Shump was trying to finesse his way out of a ticket considering his baby mama/fiancee is Teyana Taylor, the G.O.O.D. Music artist currently serving as body goal for yo yo dieters worldwide.

The Cleveland Cavaliers issued a statement saying they are “monitoring” the situation. Shump doesn’t come off as knucklehead, so let’s give him the benefit of a doubt and chalks this up as piss poor decision making.

However, Shumpert’s mugshot is not helping his case. Bruh…