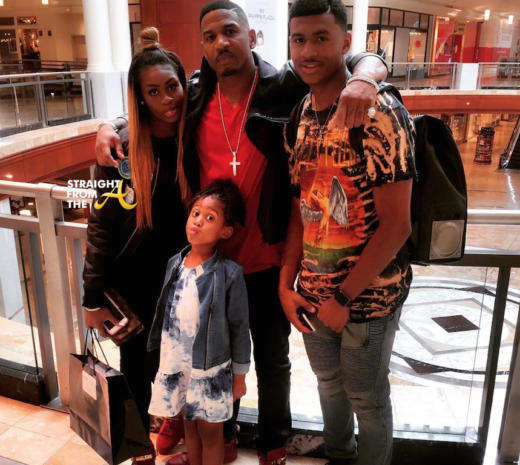 Stevie J. of Love & Hip Hop Atlanta has finally been sentenced in for his long-standing child support issues.

The popular reality star shared with fans that he would be going away to do time, but once he appeared in front of a federal judge in New York, he was order to attend rehab instead.

#LHHATL Stevie J. Sentenced to Rehab (Again) For Child Support Violations… : Straight from the A