Jeezy Announces Trap Or Die 3, Do You Want It? 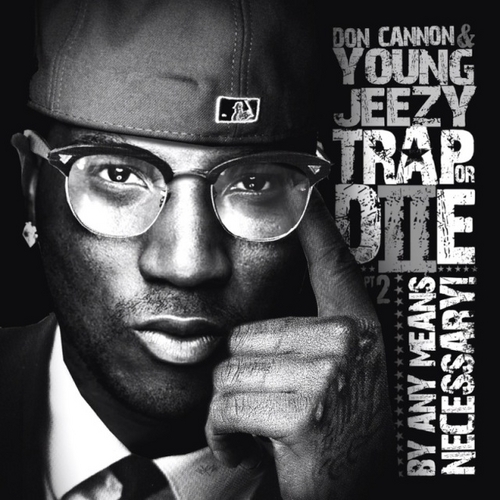 Third time a charm? Jeezy just announced that he is releasing Trap Or Die 3.

Young Pastor Jeezy is going back to his roots. The “Snowman” just revealed a trailer for a new Trap Or Die 3 mixtape.

The clip features some of the baller fanfare and images that you’d come to expect from 2005-2008 Jeezy. It looks as if Jeezy has all but retired the more mature image he’s been projecting in recent years.

“You already know how I came in the game, hard than a muthaf*cka and that’s how I’m going out,” Jeezy says in the clip.

This is the first TOD since the second installment that came out in 2010, where he posed as Malcolm X on the cover with the phrase “By Any Means Necessary” next to him. Where the first classic TOD was hosted by DJ Drama, part two was hosted by Drama’s friend [but foe at the time] Don Cannon.

With rap seeming to be the most down to earth it’s been in years, is there still space for a Trap Or Die 3. Jeezy built much of his earlier career of rapping about selling drugs. Nowadays, rapping about doing drugs is the thing. Back when Jeezy came out, street cred was still a necessary element. Now, gangster rap appears to be all but dead.

Jeezy tried the inspirational route on his last few efforts, but it looks like he’s giving that up to go back 11 years. Or maybe, Jeezy is going to show the world that his brand of street music can mature.

Will you be waiting or listening?

The post Jeezy Announces Trap Or Die 3, Do You Want It? appeared first on Hip-Hop Wired.

Jeezy Announces Trap Or Die 3, Do You Want It? : Hip Hop Wired