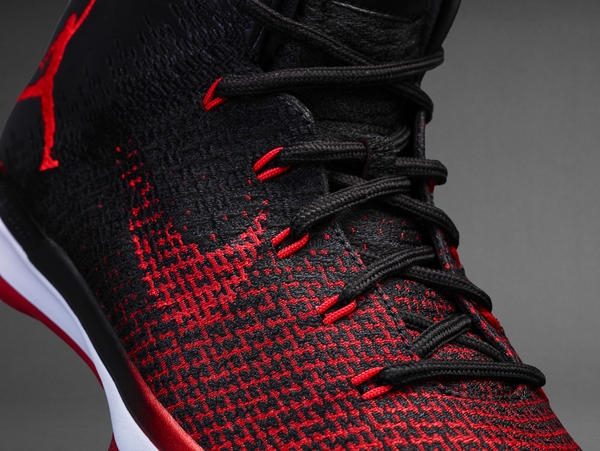 The launch colorway is an ode to the infamous Air Jordan 1 “Banned” (which is also getting a retro).

The story goes the NBA banned the red and black colorway and fine mike $5000 every game he wore them, which Nike covered, and flipped into a commercial.