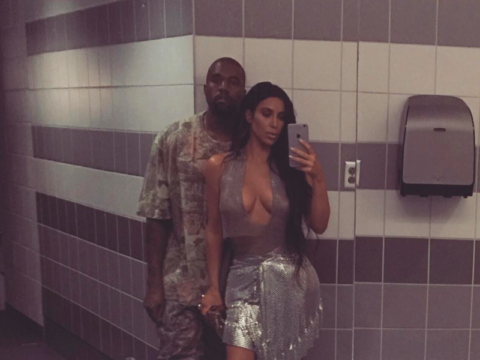 According to reports, KimYe’s revamped $20 million Hidden Hills crib is just a few months away from being move-in ready.

The unfinished business … a last-minute decision to expand the master suite … and clearly some major landscaping. We’re told the home will have a 2-story playroom, gigantic gym, basketball court, hair salon, full spa with facial and massage room, and a music studio for Kanye. There’s even a FULL-SIZE movie theater with a Dolby sound system. (TMZ)