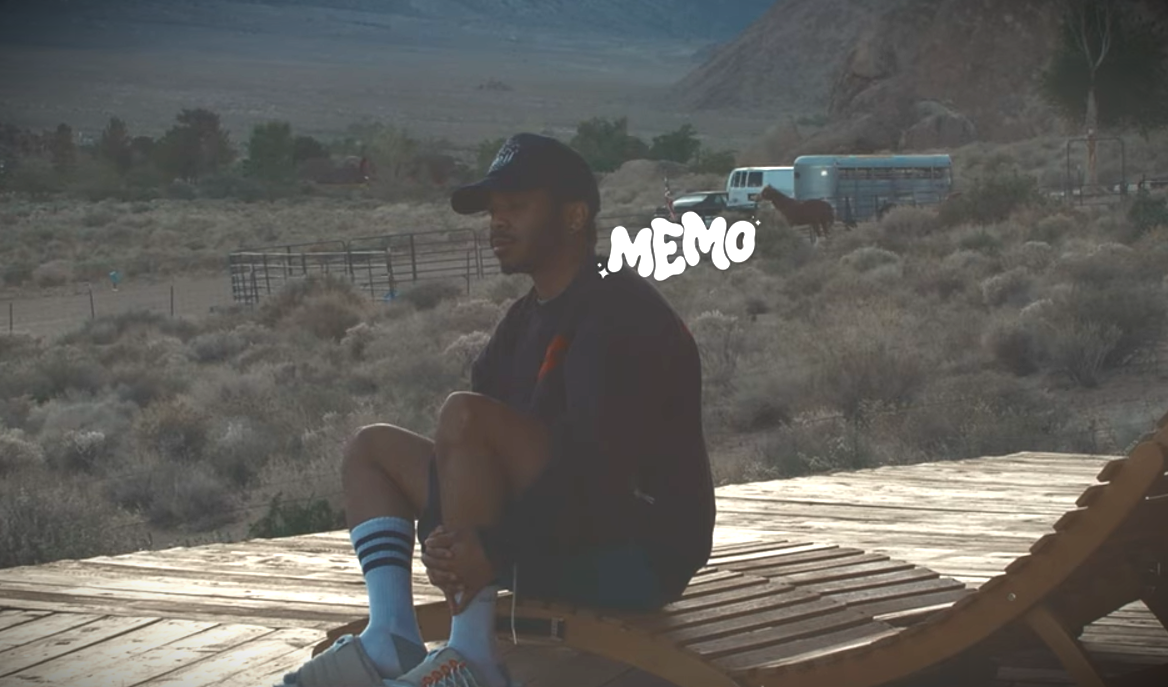 Brooklyn lyricist Kota the Friend has released the tracklist, features and cover art for his fourth solo studio album, MEMO.  The 14 track project is set for release next Friday, July 8th.

Kota took to Instagram to announce the tracklist on Thursday evening. 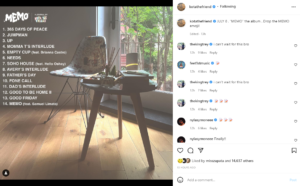 Unsurprisingly, Memo is sparse when it comes to features. Kota has continuously mastered the art of sharing his own story, through his own lens.  Listed artists include Philadelphia singer/songwriter Brianna Castro, frequent collaborator Hello O’Shay (who appeared on both EVERYTHING and FOTO) and NYC based artist Samuel Limata. Kota previously confirmed that the album’s production credits lie with himself and his DJ emadonna.

Kota’s discography has followed a clear pattern.  2020 pandemic classic EVERYTHING drew connective thread from debut album Anything. It appears that MEMO will do the same with Kota the Friend’s breakthrough album FOTO. In a September interview with Today’s Hip Hop, Kota spoke about Memo and its importance within the fabric of his discography.

“Memo is my most important work to date in my opinion. It’s the sequel to my FOTO album which makes it super special. ‘Everything’ was like a vacation and ‘Memo’ is like “let’s get back to the program now”. I feel like it is me at my best, musically, mentally, and spiritually. And I think that it comes across.”

Kota the Friend: From FOTO to MEMO

With Kota’s confirmation that MEMO will connect with FOTO thematically, one can assume that stories of family, wellness, spirituality and personal growth will be at the forefront.  Based on the album’s singles, this narrative will be painted with the precision and power of an artist at the top of his game.

Of the 14 tracks listed, fltby’s founder has released four as singles.  Those include UP, Needs, Father’s Day, and Good Friday.  All four of these tracks connect directly with overcoming life’s obstacles, and appreciating the simple aspects of what make life special.

In an April interview with HipHopDX, Kota shared that Memo will be his “last album for a while”, as he turns his attention to putting on his friends and family.

“I want this album to show how far I came, and this is my story. It’s like the end of a book, or a last chapter, and I don’t know when the next book is coming, but it’s gonna be completely different.”

Through his art, Kota the Friend has struck so many fans with his clarity, approachability, and charisma addressing life’s challenges.  He has led by example with dignity and independence when faced by adversity.  Expect MEMO to share those lessons with the kindness and candor of a true friend.