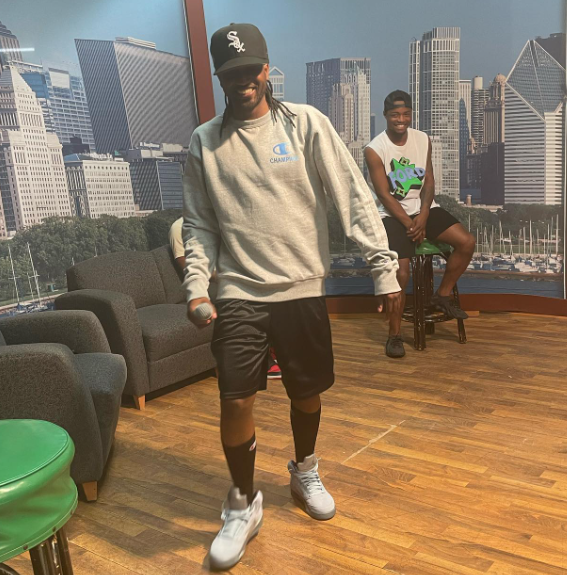 Black Music Month is the time of year to celebrate two of Chicago’s most important independent rappers who are making a name for themselves in the local music scene. Joel Q and Brittney Carter have been doing just that, with notable releases the last two weeks.

Chicago artist  Joel Q is a champion of Windy City hip hop, specifically the Southside.  Q has released two new songs as part of his #2weekheatcheck initiative, where he drops new music every other Wednesday.

Today, Joel has dropped Choices which he performed unreleased at Chicago’s Flight Night as opener for Kota the Friend.

Two weeks ago, Joel Q and Chicago Rapper Kid Breeze released the first single of 2 week heat check, Iceman Batman. This track is another great example of the talent and potential of the Chicago hip hop scene and its talented independent artists.

As Q continues to sharpen his skills with bi-weekly drops, look for his next studio album to reflect the experience of consistent releases, and confidence of his performance at Flight Night. 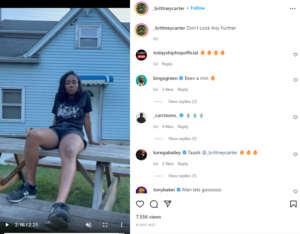 In addition to Joel Q’s flurry of new music, frequent collaborator Brittney Carter made some noise last week as well. Another Veteran of Flight Night, Brittney is one of the most promising hip hop artists out of Chicago.

Brittney took to social media to highlight a new freestyle, which accumulated thousands of views and comments. These included notable ones from comedian Tony Baker and LA rapper Price.

Executing a plethora of potent bars from a picnic table, Carter’s casual delivery, pinpoint wordplay, and unlimited potential are on full display.  “I’ma take their clientele, then show up fly as hell/Even though I’m heaven sent I’m guaranteed to give em hell.”

Carter spits with the confidence of a rapper who knows her she’s next up in her city.  Alongside Southside running mate Joel Q, the message is clear: do not sleep on these two staples of Chicago Rap.