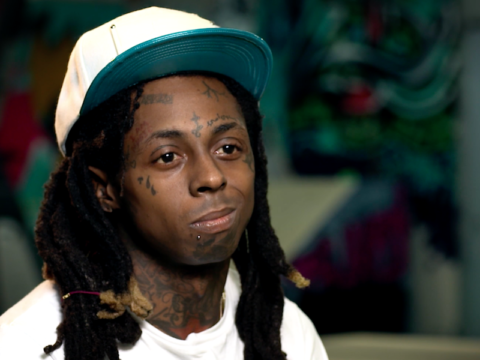 According to reports, Weezy wants Baby to cough up proof on what he spent a grip of their $100 million Universal Music Group advance on.

He’s clearly pissed because, on paper anyway, he and Birdman are partners on Cash Money/Young Money. He claims Birdman’s admitted spending approximately $70 mil of the advance on royalties, marketing and recording expenses — but now Wayne wants to see receipts to back that up. Birdman’s camp says it’s already handed over 22,015 pages of docs to Wayne’s lawyers! Team Weezy says none of those pages included details on how the $70 mil was spent. (TMZ)

This week, Wayne responded to backlash he received for discussing his YMCMB issues on Fox Sports 1’s “Undisputed” sports show.