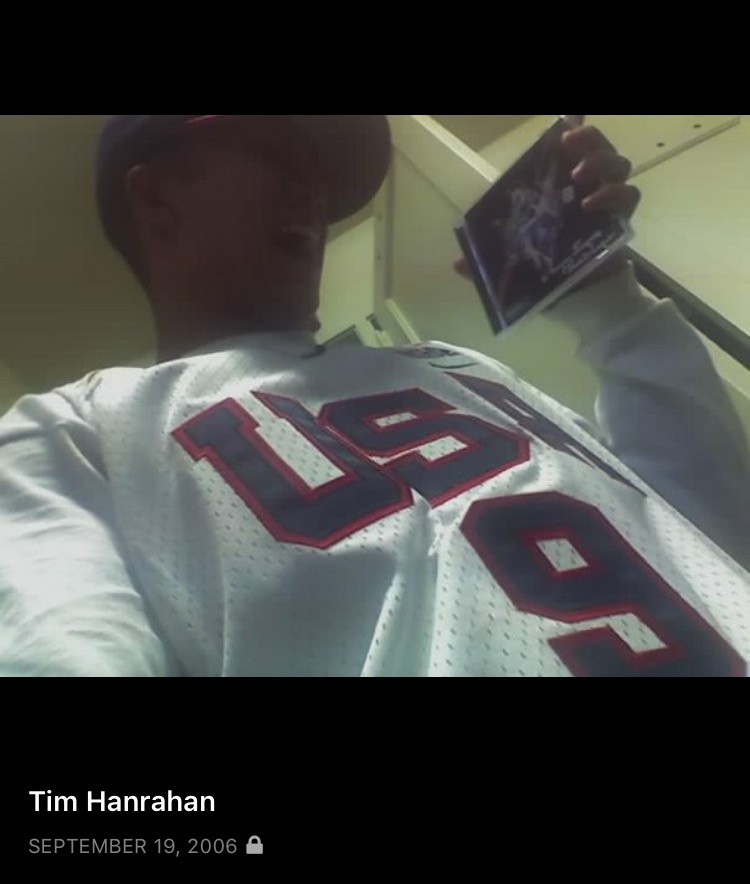 Lupe Fiasco’s Food & Liquor was a transformative album for me. 10 years ago on this day.

It’s still hard to fathom that it was September 19, 2006 when Lu’a debut dropped because I remember that day so vividly it feels like just a few years ago. I was a freshman in college at the University of Minnesota, still trying to fit in in a new world where I don’t know anybody. I’ll spare the details of my freshman adjustment (no Kanye) but it’s true when you hear that music can be your best friend. That Fall, Food & Liquor was mine.

Look! This is me 10 years ago, ahead of my time with a digital camera selfie.

I took this photo because in part because I was a huge dork back then and in part because of the journey it took to actually get the album. I scoured downtown Minneapolis because that’s the only area I know I could take bus to from campus. There were no Best Buys and there were no Circuit City’s (yup, seriously) and it wasn’t until literally the fifth store I tried where I got it: shoutout the dark horse and now defunct Borders where the new Timberwolves practice facility is.

Hence the photo and legit excitement as I plugged the disc into the Discman that night, truly hearing the album for the first time. If you recall, Lupe suffered the rare full album leak a couple months prior. At the time, it was really only singles. Me, being an elitist leak snob, only listened to “I Gotcha”, “Kick, Push”, verse 3 on “Touch The Sky”, and “Tilted” (the NBA Live standout) amongst whatever else Luoe had out officially leading up to the album.

Today, those are still standouts that take me back to that freshman dorm room. Moreover, after listening to the album again tonight, “Daydreamin” and “The Instrumental” stand alone on the top tier of nearly all *Tibs Favs., “American Terrorist” reminded me that Lupe and Santos are magic, and that I can listen to 16 minutes of just pure shoutouts because that “Outro” beat is just too cold and I still believe Lupe shoulda rapped on it.

Alas, that’s enough of me reminiscing. How about Lupe himself?

To commemorate ten years, Lupe recorded a podcast of sorts that runs over an hour long and contains stories and just thoughts that come to mind about all things F&L. This includes how that album art was photographed and designed, how Lupe was very sick on the album release performance show that night at the Metro, and even how he doesn’t think Food & Liquor is *not* a “classic album.”

*spits water* It’s “classic” in my book, Lu. On the same shelf as The Cool too (even if I give Lupe’s second album the slightest of edges. What do you guys think? Carve out the time for this fascinating listen below – and the album itself too guys, you knoooww!

You only get to do your first one once. i don’t do interviews but i will record myself talking to myself lol. 10…Remembering is hard but its fun lol. Enjoy. Happy Anniversary!