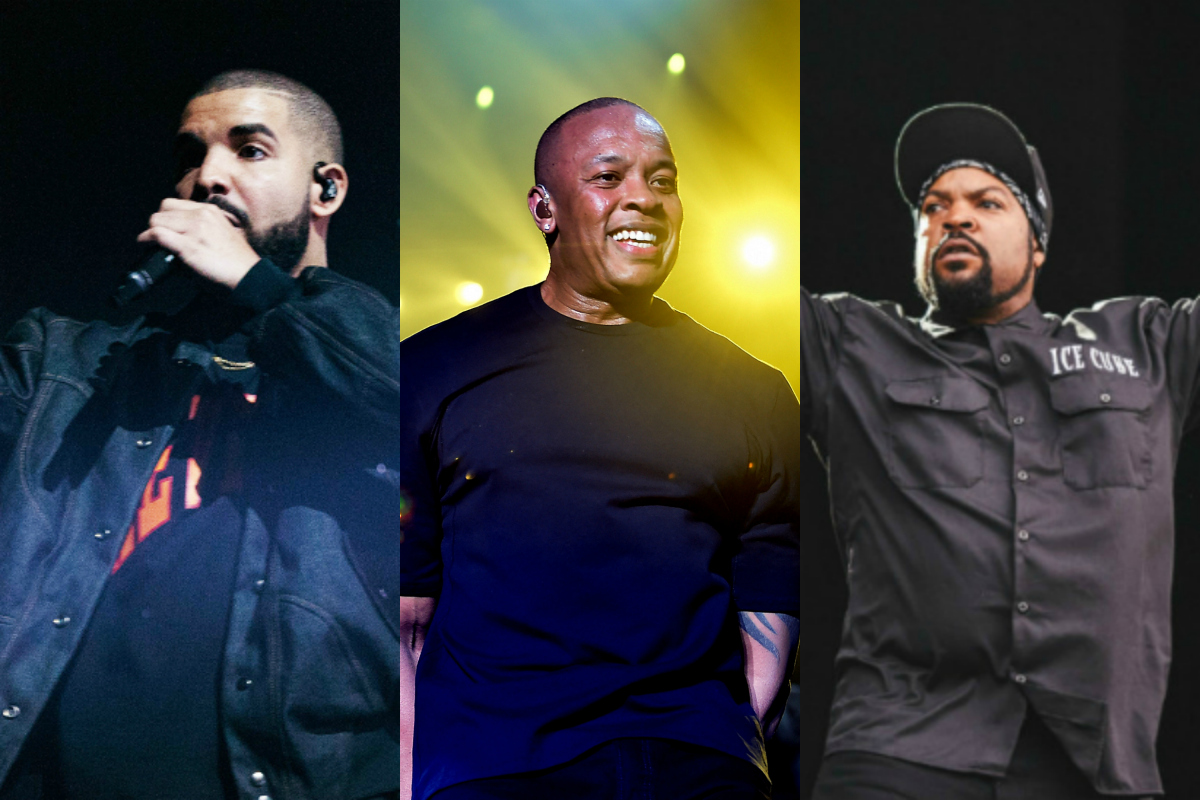 Drake’s Summer Sixteen Tour has had a variety of special guests on its nationwide run. And that continued last night, as summer still does in Los Angeles in general. (it’s been 90, even 100 all week where I’m at in the Valley… no complaints!)

Drizzy brought out the legends Dr. Dre and Ice Cube, with Dre even saying as he was getting off stage that Drake is “the new generation”, is “dope”, and “not to sleep”. Strong words from a man who carries as much credence in hip hop as anybody.

Some fan video below, and if you follow Shay Mitchell on Snapchat (I do because she’s beautiful), she snapped pretty much the whole show (including those words from Dre above.) So yeah, go there for more.

A video posted by Serendipity Lilliana (@serendipitylilliana) on Sep 30, 2016 at 2:42am PDT

A video posted by Serendipity Lilliana (@serendipitylilliana) on Sep 30, 2016 at 2:59am PDT

SOMETIMES IT CAN GET GRIZZLY…