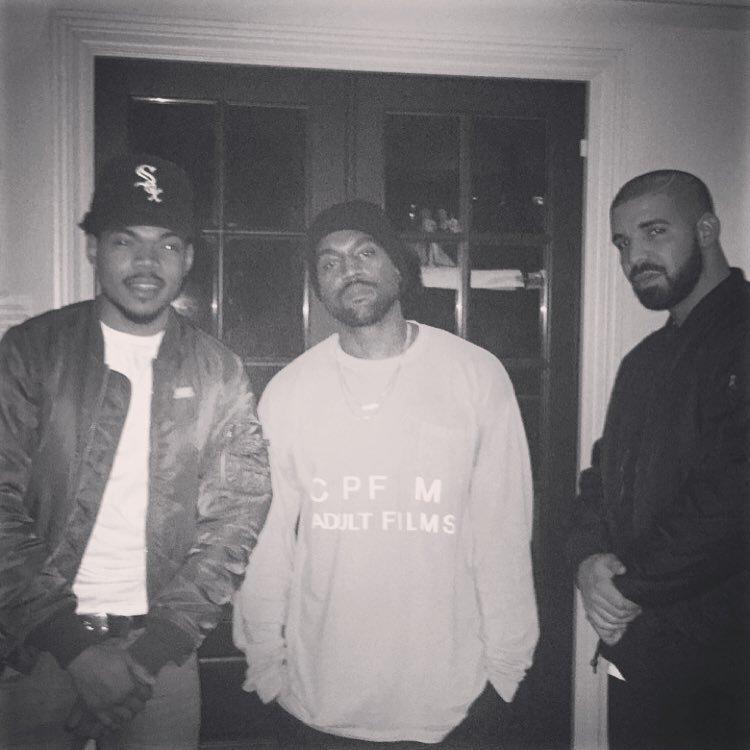 Not only is a Kanye x Drake album in the works, a Kanye x Chance album is too.

Chance confirmed the rumor with The Cruz Show, saying that two songs are done at the moment for what will be titled Good Ass Job. (That’s what My Beautiful Dark Twisted Fantasy was meant to be titled if you recall.)

“Ultralight Beam” may be the apex of Kanye x Chance collabs but I’m excited to hear them try and match that level. We may have to wait though as both artists are on respective tours for the rest of the year.