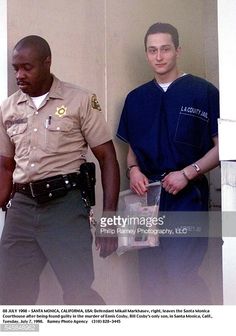 I’m in on that, let alone on Bill Simmons’ new show, Any Given Wednesday, where the writer turned podcaster and now TV host, successfully balanced talkin’ hoops and hip hop with KD and Nas. For me too, I loved the convo since I’m also a huge fan of Simmons. This is the type of content I’d love to see more of, with two big names talkin’ together on topics they can both chime in on.

There are a lot of cool moments throughout this 20+ minute sit-down as Nas reflected on Illmatic, delivered some poignant words about standing up for police brutality, and what he would say to 2Pac and Biggie if he was put in a time machine to 1995.

KD also talked a little bit about Russell Westbrook and his move to Golden State and I kinda vibe with his attitude about it all. He touches on hip hop as well with Nas, but the funniest moment for me was when Simmons asked KD if he was mad at him about always bringing up the Harden trade at the beginning of Speed Round. The whole Speed Round is great, and probably my favorite segment of the show (one we’re emulating for our Podcast actually…!)

Watch all the clips below, including the Politics one and Extra Time that are both bonus cuts on top of the show’s airing. Also, shoutout to the Vince Staples diss tracks as Staples brought it with some entertaining takes and reactions to various sports highlights. Simmons’ best show yet!