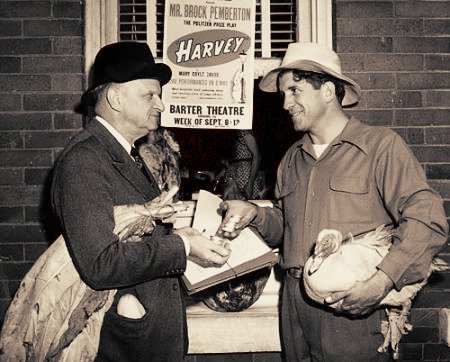 Common’s new album, Black America Again, is going to expound on much of the above. And Common’s voice and intellect is the perfect vessel to put these thoughts together.

That’s evident on the title track above, which is accompanied by a powerful video that starts off, and features, grainy cell-phone footage of police brutality on African-Americans.

The song is singularly great too, and by the way, look at these credits. Produced by by Karriem Riggins and Robert Glasper with vocals by Stevie Wonder, Esperanza Spalding on bass, scratches by J Rock, strings by Patrick Warren and ad libs Chuck D and MC Lyte. I’m not only lookin’ forward to the album now, but also what Common thinks of the whole Kaepernick protest. I’m sure it’s aligned with the direction his album is going.