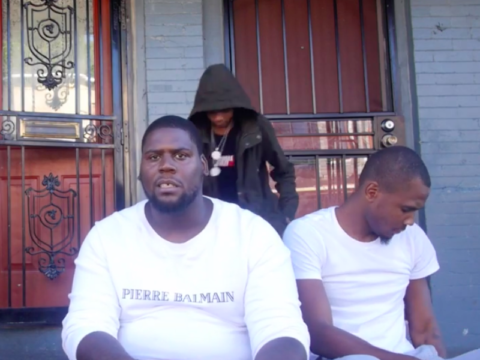 Dreamchasers affiliate Teefy Bey has come forward to speak out on the Meek Mill versus Game feud and how much of a role Beanie Sigel had in contributing to the new “Ooouuu” diss song.

According to Teefy, Sigel did not help write anyone’s lyrics when he visited his studio and also chimed in on the recent physical altercation rumors.

Footage has surfaced of Beans lending some help to Dreamchasers’ Omelly.

A few days ago, Beanie admitted he gave Meek Mill some help with his “Ooouuu” remix writing.

This past weekend, Game claimed Meek and his camp physically attacked Sigel.