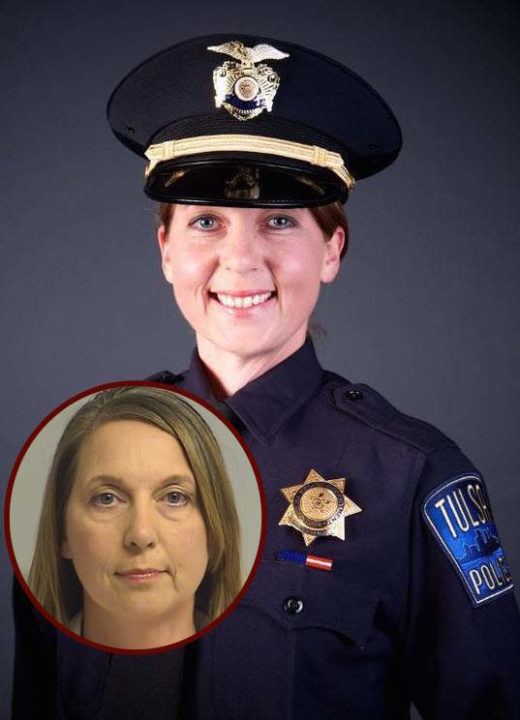 It seems a new hashtag pops up everyday to remind us that there are innocent Black men being murdered everyday by the hands of those who are hired to protect us.

It’s only been a week since Terence Crutcher‘s name was added to the list but there’s a small bit of hope now that the Tulsa, Oklahoma officer who was caught on tape shooting and killing the unarmed man will now face charges for his murder.

Mugshot Mania: Tulsa Officer Charged With 1st Degree Manslaughter in #TerenceCrutcher Case… : Straight from the A