Nas Names Best NBA Rapper Ever: “He Pulled Off An Amazing Thing” [Video] 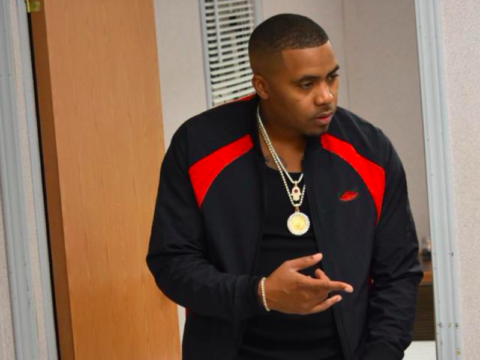 “Shaq! That’s the go-to because he pulled off an amazing thing. He had great artists on records and we listened to those records. And it sold, [I think it] went platinum. It sold records. It sold like a platinum, yeah, he did his thing and Biggie was on ‘You Can’t Stop The Reign.’ He did his thing.” (“Any Given Wednesday”)

Shaquille O’Neal and Kobe Bryant have had their fair share of verbal sparring bouts when they were teammates on the Lakers from 1996-2004. According to rapper Nas, who has released eight consecutive platinum and multi-platinum albums since 1994, one of basketball stars might be a bit more glib than the other. When asked who is a better rapper, Nas said, “Shaq got that. Shaq got a classic hip-hop album. I don’t think Kobe got a chance to put out an album.” (Los Angeles Times)

Back in the early 1990’s, Shaq released multiple hip-hop albums.

With a little help from his friends (production came from Fu-Schnickens, Ali from A Tribe Called Quest, Def Jef, and Erick Sermon), basketball’s brightest star of the early ’90s, Shaquille O’Neal, released Shaq Diesel, a 1993 album showcasing his moderate rapping talents. The following year, he released Shaq-Fu: Da Return. In 1996, O’Neal released The Best of Shaquille O’Neal early in November, followed a week later by his third album, You Can’t Stop the Reign. He returned in 1998 with Respect. (All Music)

The post Nas Names Best NBA Rapper Ever: “He Pulled Off An Amazing Thing” [Video] appeared first on SOHH.com.