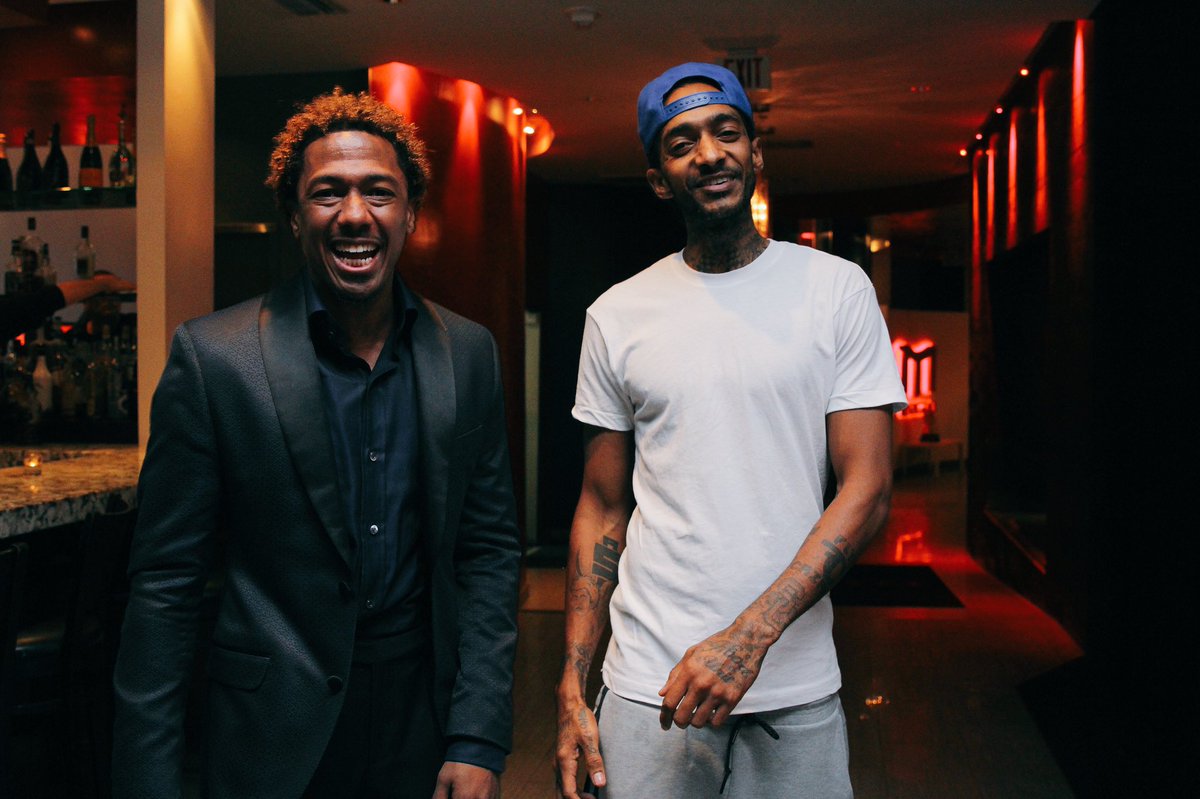 Music mogul Nick Cannon hosts an intimate influencers dinner in Hollywood, CA at House of Macau. The dinner which was curated by Karen Civil and The Marathon Agency was attended by various artists and music influencers which included rapper Nipsey Hussle, Sevyn Streeter and Super Bowl 50 champion Omar Bolden. During the private dinner guests were treated to an open bar, a special curated menu in addition to previewing Nick Cannon’s new video “If I Was Your Man” starring Chili (TLC). The video for Nick’s infectious Jeremih assisted single features a flirtatious Nick and Chili steaming things up while exchanging passionate kisses.

Right now, Karen Civil’s curate game is on 99, and bringing Nick Cannon’s dinner to life, along with The Marathon Agency was just her latest finesse. Nick Cannon has a lot of huge announcements these days, and bringing together the stars like he did during this N’Credible Dinner is just another chance to spark up new collaborations. The impact of young, black influencers in the industry is rising at an alarming rate, and it’s people like Nick and Karen at the center of it all.

In terms of Nick’s new video, the world is certainly anticipating. Anytime Jeremih is on hook duties, you can expect a banger, and the clips of Nick and Chili getting cozy add to the appeal as well. Wait, did Nick pull Chili though? That’s neither here nor there, if he did, Nick’s resume’ is getting N’Credible. Was that cool?

Okay, anyhow, if you’re an aspiring mogul in the game, dinners like these should really inspire you. Seeing young bosses come together like this, Karen pulling up in the Wraith ting, Nick Cannon bae’d up with Chili in his new video, Omar Bolden dawning his championship ring. It’s just a vibe, a truly motivational one.