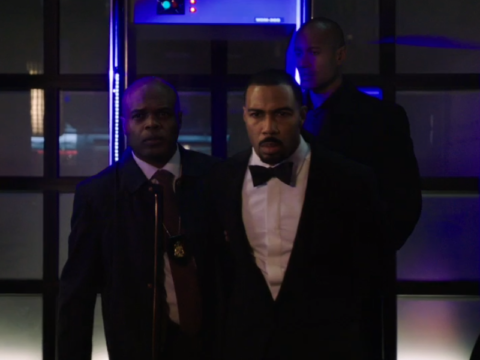 A GoFundMe page has started up for the fictional character and caught “Power” executive producer 50 Cent‘s attention.

Since the finale aired, Fif has been promoting the must-watch series.