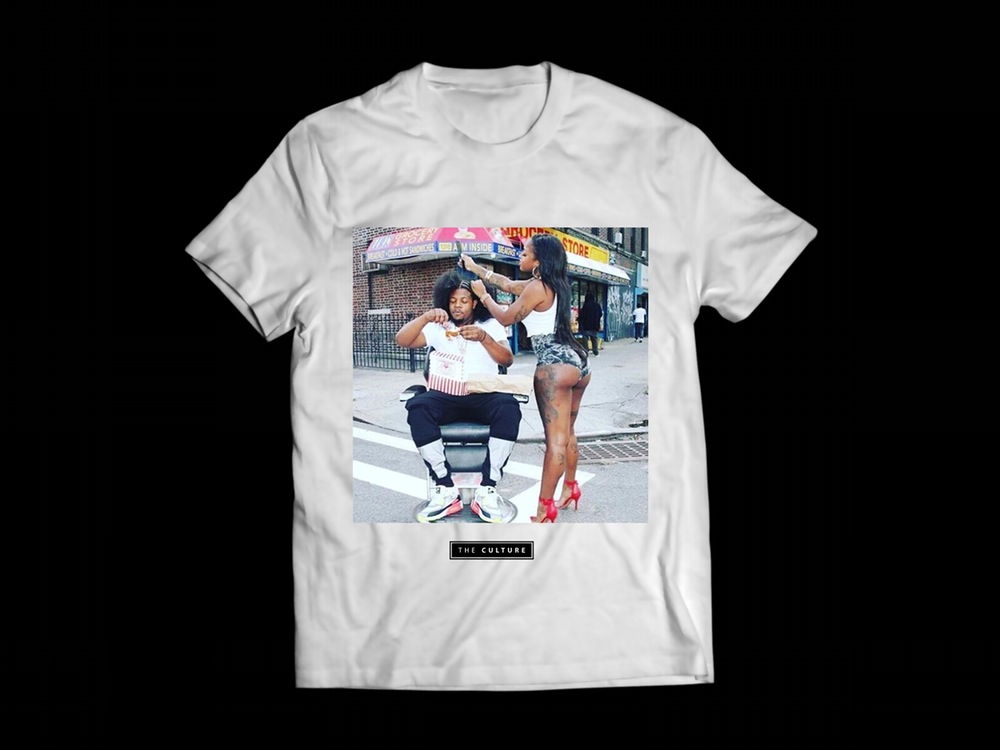 Rowdy Rebel and Bobby Shmurda’s plea deal has been breaking headlines all week.

Bobby stood firm to bro code and took a plea deal so that Rowdy will serve less prison time. They’ve both been sentenced to 7 years, and are hoping to get out in about 3 years with good behavior and accounted time served. In the meantime, the duo has got to stay relevant and Rowdy is attempting to do through a clothing line called, The Culture.

Rowdy teamed up with The Culture clothing line to make the limited Rowdy Rebel t-shirts shown above. If you support Rowdy or GS9 click here to check out more apparel from The Culture.