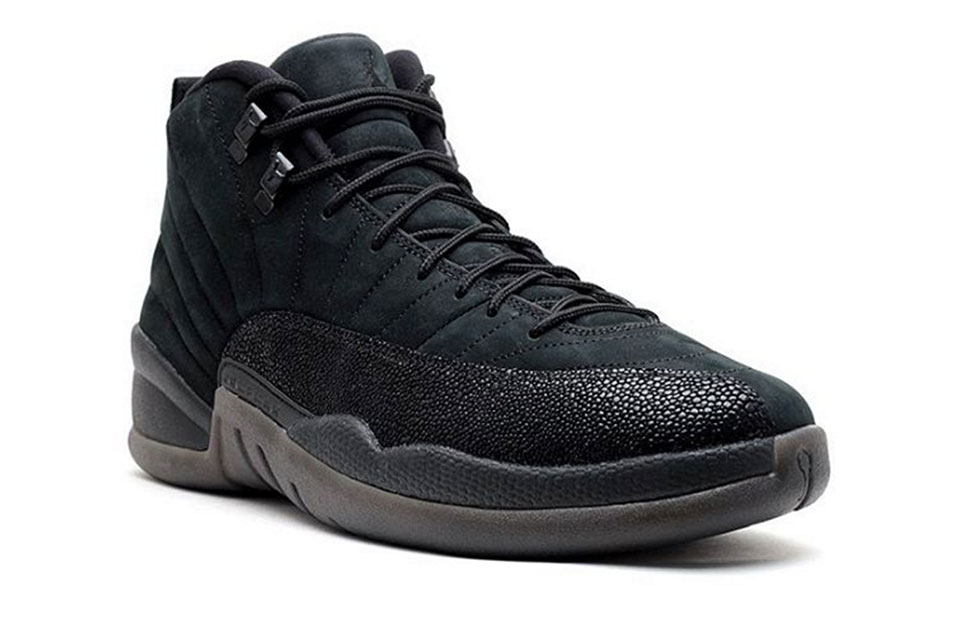 A release date for either shoe has not been made official but sources have slated both pairs to release in 2017 and hopefully sneakerheads will see a double release date coming soon. We will keep you posted as more details emerge on the release date of the Black OVO 12’s here at The Source.