The Progress Report – Peewee Longway: “I’m Blessed To Be Where I’m At” [Video] 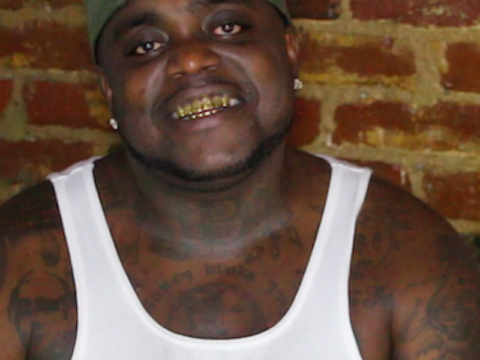 Peewee Longway is a Hip Hop recording artist from Atlanta, GA known for his street hits, “Sneakin & Geekin” & “Loaded” FT Young Thug. Peewee gave The Progress Report an exclusive tour of the MPA recording factory and introduced his artist, MPA Yikes. During the interview Peewee admitted that it is impossible to be in the streets and to be a rapper but the same principles apply in the music industry as it does in the streets.

The MPA brothers explain how they have influenced rap culture and are proud to see their brothers Young Dolph, Zaytoven & Cassius Jay shine and receive recognition for their crafts. Peewee also discussed upcoming projects with his Felix Brothers (Gucci Mane & Young Dolph) and a joint project, Longway Sinatra, with Cassius Jay set to release by the end of the year. Lastly Peewee shared his joys of fatherhood!

The post The Progress Report – Peewee Longway: “I’m Blessed To Be Where I’m At” [Video] appeared first on SOHH.com.

The Progress Report – Peewee Longway: “I’m Blessed To Be Where I’m At” [Video] : SOHH