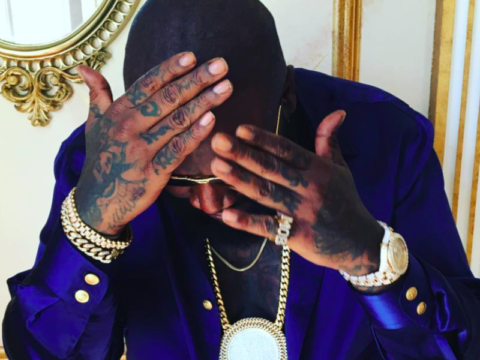 Ricky Rozay pays homage to Lo with the posthumous collaboration.

Hundreds of people packed the Mount Carmel Baptist Church to pay their respects to Shawty Lo. The service started with a prayer. The rapper’s family and children were front and center with broken hearts. While family members could not speak on cameras, Shawty Lo’s friends, fans and fellow artists did. (WSB-TV)