We Lost Them: Shaq And Ray Lewis Black Cards In Jeopardy After Anti-Kaepernick Remarks 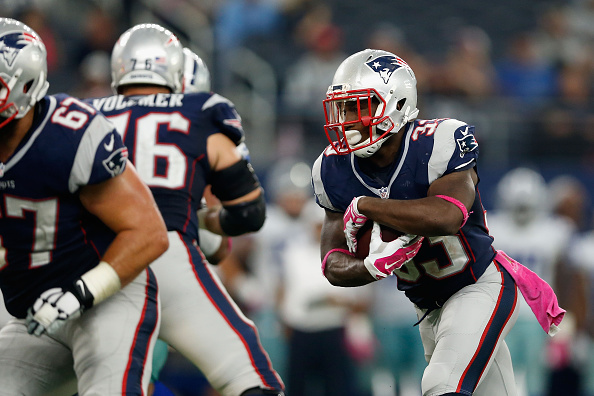 Shaquille O’Neal and Ray Lewis are the latest athletes to offer their suspect viewpoints on Colin Kaepernick’s national anthem protest.

There’s one in every family. Actually, in this case, there are two.

Shaquille O’Neal and Ray Lewis are speaking out against Colin Kaepernick’s decision to sit or take a knee during the playing of the national anthem.

Shaq was the first to board the coon train. He appeared on FOX & Friends [obviously] to talk about being inducted into the NBA Hall of Fame, but he also gave his two cents on Kap’s actions.

“I don’t know Colin, but again, to each his own. I don’t really have a say on it, but I would never do that. My father was a military man, and you know, he protected this country. Uncles are in law enforcement, you know, they go out and work hard every day…(there are) other ways to get your point across.”

In the same day, retired NFL legend Ray Lewis took his seat on the coon train. Lewis appeared on Fox Sports 1 [notice the trend] and questioned if Kaepernick was truly being an activist.

“I understand what you’re trying to do, but take the flag out of it. I have uncles. I have brothers who walked out of my house, going into the military, saying, ‘I will never see you again.’ To understand that, I will always respect that part of what our patriotism should be. And that’s the side I think Colin just needs to step back. To affect true change, if you don’t have a solution, if you aren’t seen as a true activist, to go into the hood and do these things on a daily basis, and not just jump up and protest this one thing because you’re sick of it? We’ve been sick of racism for 400 plus years.”

Naturally, the responses to Shaq and Lewis’ remarks have been swift and sharp.

The post We Lost Them: Shaq And Ray Lewis Black Cards In Jeopardy After Anti-Kaepernick Remarks appeared first on Hip-Hop Wired.