Tyga Will Be Featured On G.O.O.D. Music’s Cruel Winter 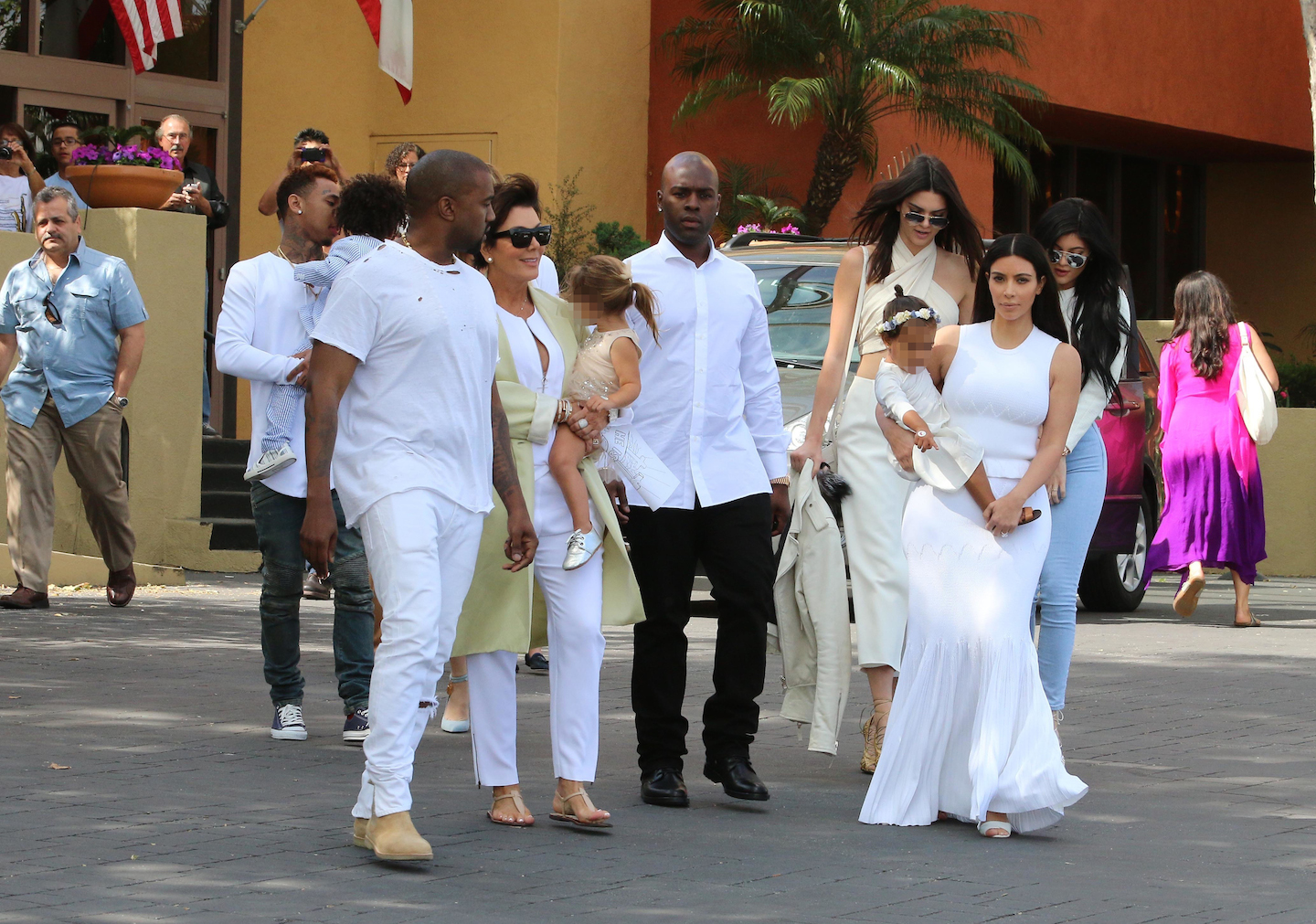 Tyga is officially down with G.O.O.D. Music, and the reactions have been generally unfavorable (don’t shoot the messenger, blame the Internets). But anyway, this particular line from a story detailing how T-Raww linking with Team Yeezy isn’t nepotism will surely get the Tyga haters dislikers foaming at the mouth.

“We’re told Tyga’s been hitting the studio a lot with Kanye lately, and will be featured on the G.O.O.D. Music album, “Cruel Winter,” which is supposed to drop next year,” says TMZ.

If Yeezy can flip the “Rack City” rapper from easily one of the most hated artists into the Hip-Hop game to a G.O.O.D. Music hitmaker, dude will certify his Walt Disney meets Steve Jobs type ambitions.

Good luck with that.

The post Tyga Will Be Featured On G.O.O.D. Music’s Cruel Winter appeared first on Hip-Hop Wired.