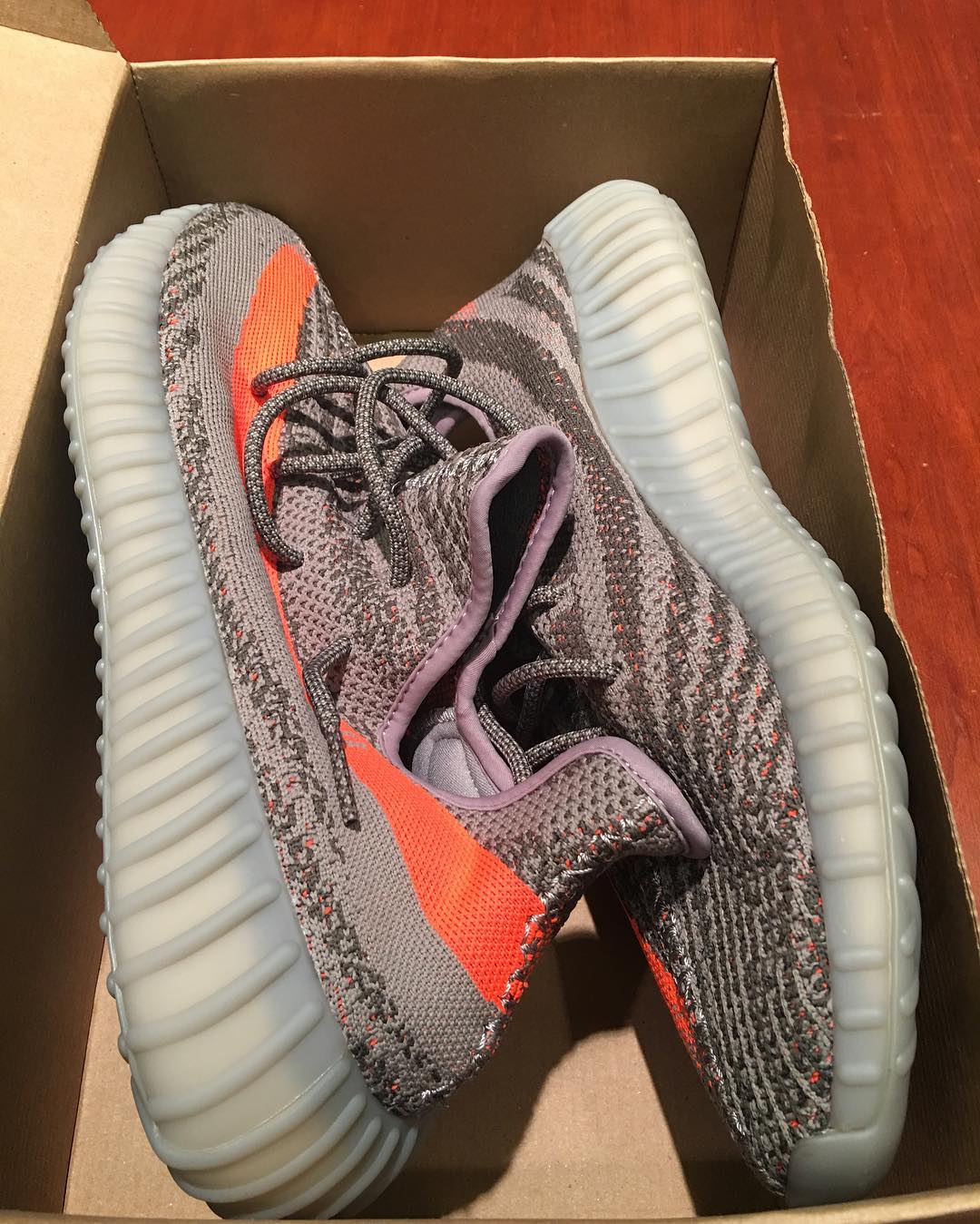 I’ve been meaning to post on the new Yeezy Boosts everytime I scroll thru the ‘gram and thought there’s no better day than today when the first look at the “Turtle Dove” v2 Boosts were revealed (above.)

I’m lukewarm on the first release dropping on Saturday. The stripe is certainly eye-catching but I can’t see myself wearing one with a bright orange version. I can see a lotta people pullin’ it off but I might go the Turtle Dove route, or eventually, you can’t go wrong with Pirate Blacks. And if I played football, the Lows would be a nice addition too.

Alas, here are some more photos to peruse.

What size are YOU trying to cop in the upcoming Yeezy Boost V2? #ModernNotoriety @perrystacks

Look what we have here at @sneakercon Atlanta