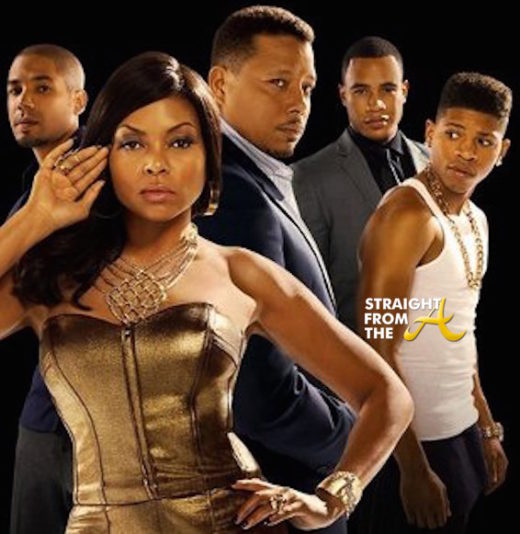 Empire returned with the premiere episode of their 3rd season last night (September 21, 2016).

When last we seen the Lyons, Rhonda and Anika (BooBoo Kitty) were fighting after Rhonda realized that it was HER who caused her to lose her child. Andre arrived on the scene just as the two were about to kill each other and apparently only one survived.

The season 3 premiere episode picks up at the thrilling cliffhanger. SPOILER ALERT… do not read if you haven’t watched the episode!