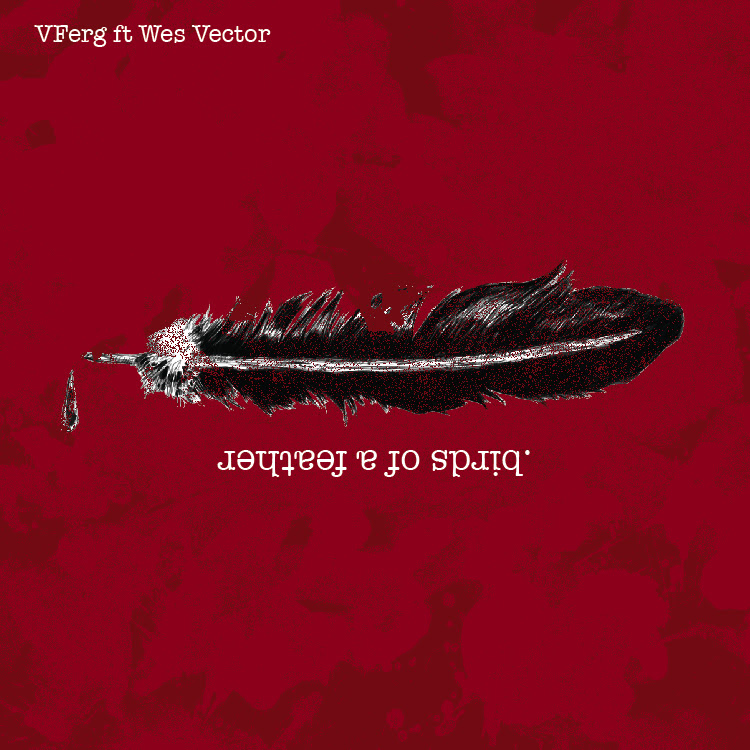 VFerg, recently featured on The Huffington Post , is set to join Dee-1’s Slingshot David Tour, tonight at S.O.B’s. We are about 50 days out from the election and VFerg has the perfect anthem for the current climate, as his new song “Birds of a Feather” hits home on so many of the Red, Black and Blue issues. People who are like-minded (whether you’re for Trump, Hillary, agree or disagree with Kaepernick, or want to make a positive change) have more strength when they stick together and have positive people around them.

The current political environment is forcing people to be honest (or not) about facing the root of their opinions. VFerg is lyrically challenging people to question and examine those they associate with.

He’s an artist/producer who has placed songs on TV shows for major networks such FX and TNT and wrapped a multi-city tour. He’s jammed alongside the likes of Erykah Badu and shared stages with Girl Talk, MC Hammer, and many more. Playing bass, guitar, keys, and more, he bobs and weaves between rock, hip-hop, and R&B.

But it all started with an internship at a major recording studio while attending Morehouse college (hint: Outkast, TLC). The experience allowed him to learn the fundamentals of recording and engineering. For VFerg, musical influences such as Soundgarden, Jimi Hendrix, Lenny Kravitz, Stone Temple Pilots, The Roots and N.E.R.D along with world events shaped his views and allowed him to refine his politically charged sound.

By night, you can typically find him hosting lively underground New York City jams as part of his Creative Public Offering collective, performing to packed crowds at hot spots like SOBs, and recording endless amounts of music. During the day, he works at a New York City Charter school where the teachers are called “Illuminators”. And, when the doors opened this fall, it was no surprise VFerg was the one teaching social justice.

2. VFerg grew up in Germany, where there was only one radio station, this is where he developed his diverse musical sense. VFerg moved to The States around middle school & described it as a culture shock when he realized that there were radio stations for each genre of music.

4. VFerg met Dee 1 after Hurricane Katrina when Dee-1 moved up to New York to evacuate & scored an internship. VFerg described Dee 1 as a hungry, talented rapper, who was eager to work. VFerg had a bunch of newly purchased equipment, and he & Dee-1 began to work together. They’ve been making higher level music ever since.

You can catch Dee-1, and VFerg in concert tonight at S.O.B’s.

You can listen to VFerg’s “Birds Of A Feather” below..

VFerg to rock S.O.B’s on the Slingshot David Tour : The Source