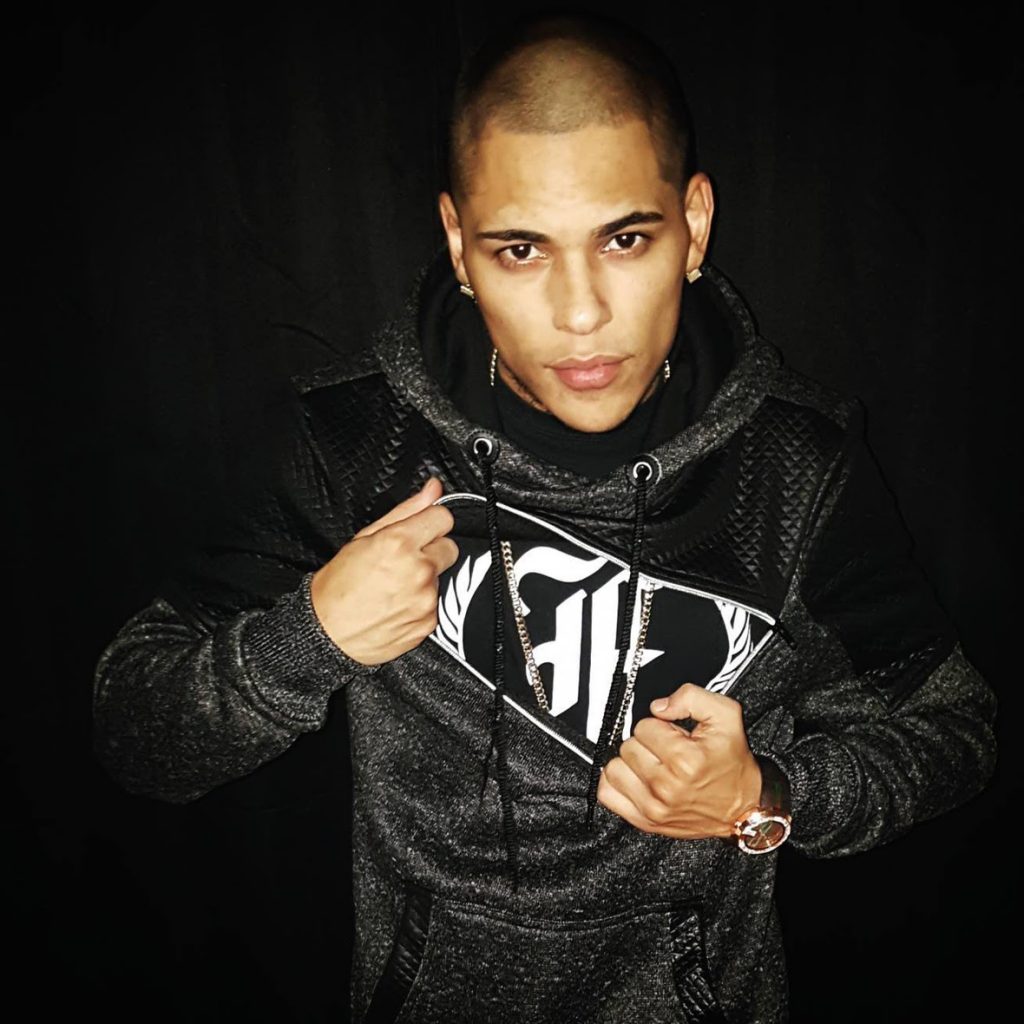 Flawless never said that he was out to “save Hip-Hop.” But every time he makes a new fan, that’s the first thing they say he’s doing with his music.

You’ve probably haven’t heard of Flawless yet, but odds are your favorite rapper has already.

Born Alberto Martinez and raised in Providence, Rhode Island, Flawless never let being from America’s smallest state keep him from adopting a global mindstate. The seed was planted early as he was exposed to music and travel at a young age by his step-father who worked with a tour bus company that transported rappers like Nelly at the height of his stardom. Seeing what it was like to be a working musician going from city-to-city inspired Flawless to take his passion for making music and turn it into a reality of his own.

Credentials: Has gone on nationwide tours with Tech N9ne and Wu-Tang Clan