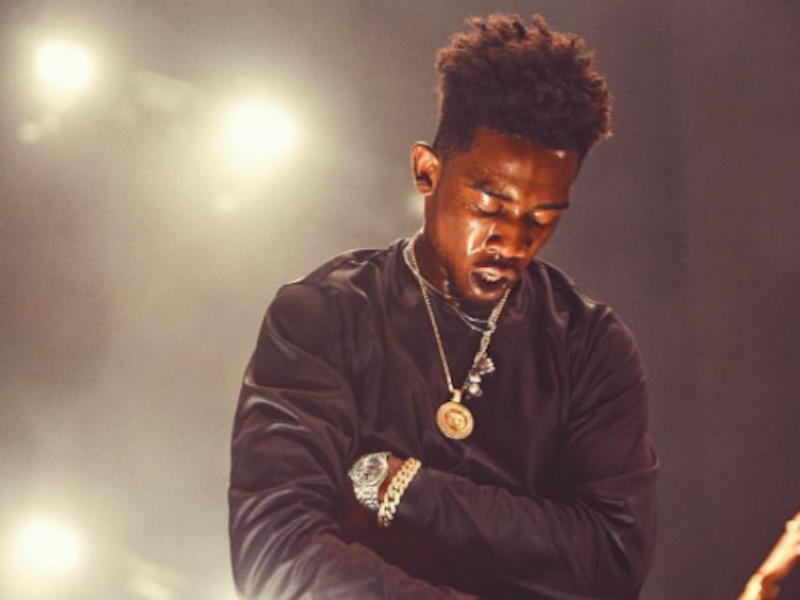 One of this year’s biggest rising rap stars, Desiigner, was arrested on Thursday (Sept. 8) on felony gun and drug charges that resulted after a road rage incident, according to TMZ.

Officials say that the “Panda” hitmaker and four others were in an SUV when they got into a shouting match with the driver of another car. The driver, who later called the police with the SUV’s license plate information, also claims the G.O.O.D. Music rapper pointed a gun at him during the exchange.

Officers eventually pulled over the SUV and found “a large quantity of loose pills,” including OxyContin and other drugs. They arrested all five of the men in the car, including Desiigner.

At press time, all five men remained in custody and the hashtag #FreeDesiigner began trending on social media.